The world premier trailer for Nintendo and Illumination's upcoming animated Super Mario Bros. movie is set to be introduced in an upcoming Direct presentation. 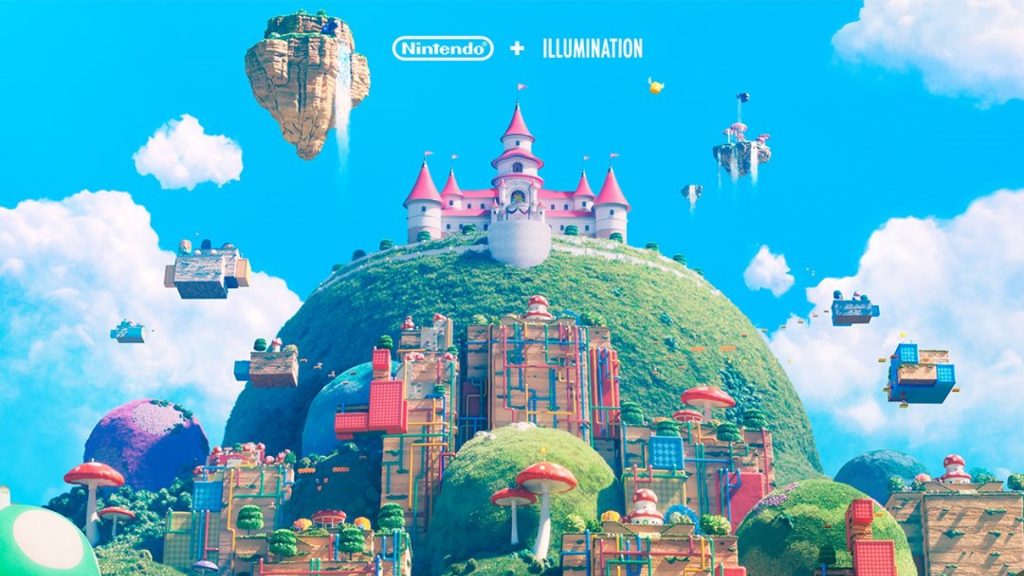 The last couple of years have seen a renewed interest in gaming properties where adaptations for TV and film are concerned, and one of the biggest upcoming projects on that front is going to be fully unveiled very soon.

Nintendo has set a Direct presentation focused solely on the upcoming Super Mario Bros. animated movie, which is being made in collaboration with animation studio Illumination. The Direct presentation is set for October 6 at 1:05 PM PT, and will introduce the film’s world premiere trailer. Nintendo also clarifies that there will be no information revealed on any upcoming games, just in case you were wondering.

Stay tuned for the movie’s debut trailer later this week.

Tune in at 1:05 p.m. PT on 10/6 for a #NintendoDirect: The Super Mario Bros. Movie presentation introducing the world premiere trailer for the upcoming film (no game information will be featured).