Super Mario Maker 2 achieves another feat, after having the best UK launch week in 2019 for Nintendo. 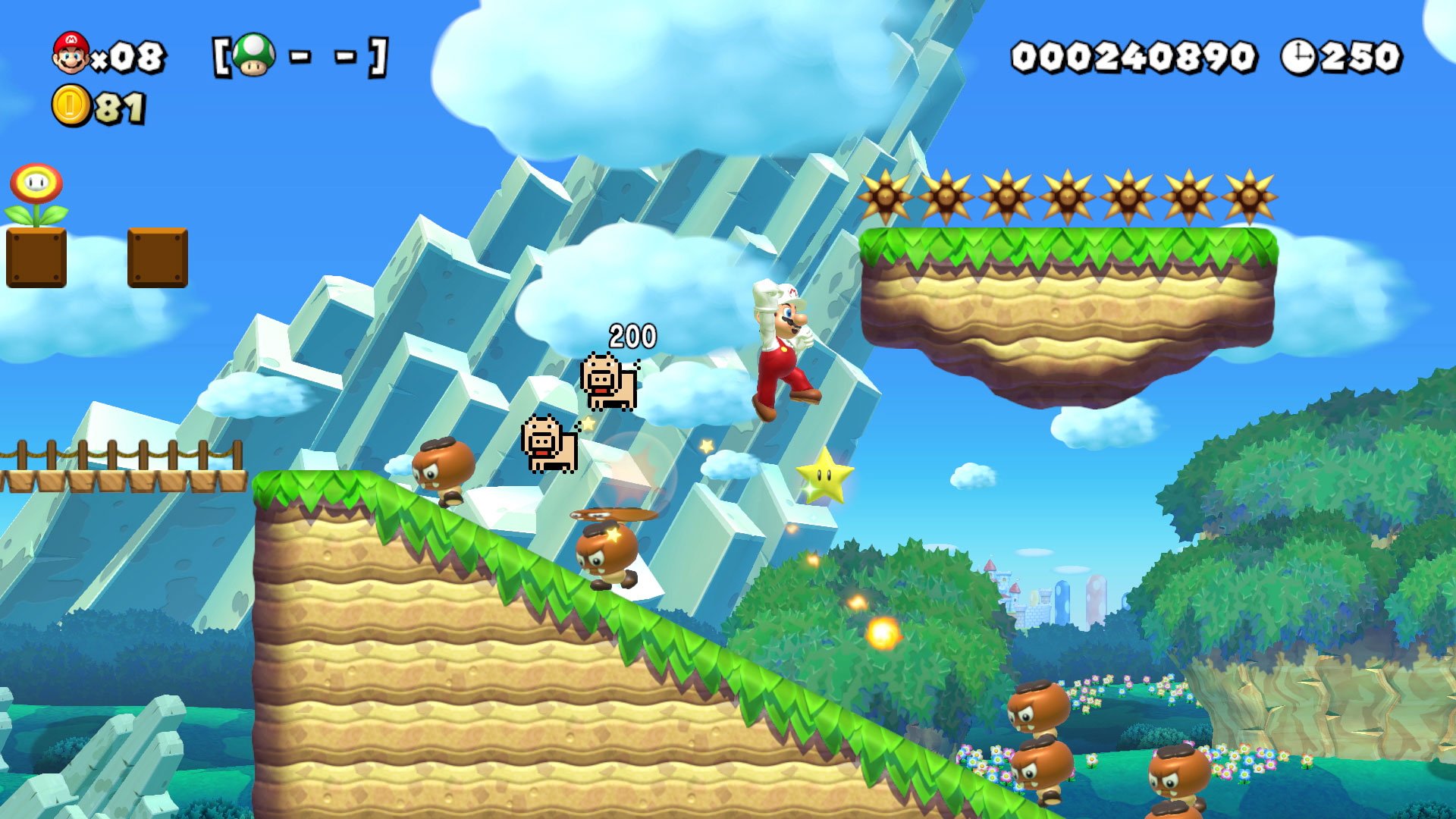 The UK charts, courtesy of Gfk Chart-Track/UKIE, released recently, and to no one’s surprise, Super Mario Maker 2 debuted on top. It achieved this while only being available for two days and had Nintendo’s biggest launch week in the UK for 2019. However, as Eurogamer noted, Super Mario Maker 2 also achieved the distinction of selling almost double the physical copies of the first game within its launch week.

Though Super Mario Maker released on the Wii U, that was at the tail-end of the system’s life-cycle in 2015. As such, the Switch has a much larger install base to leverage. However, given how video game sales have become predominantly more digital in the UK, Super Mario Maker 2 has still achieved a very unique feat.

Check out our official review of the game here, where we praised it as being a must-own title for every Switch owner. Along with easy-to-access creation tools, it’s also easier than ever to find levels. If you’re interested in the Story Mode, there’s plenty to enjoy there as well.