New power-ups, parts and enemies have also been added in this final update. 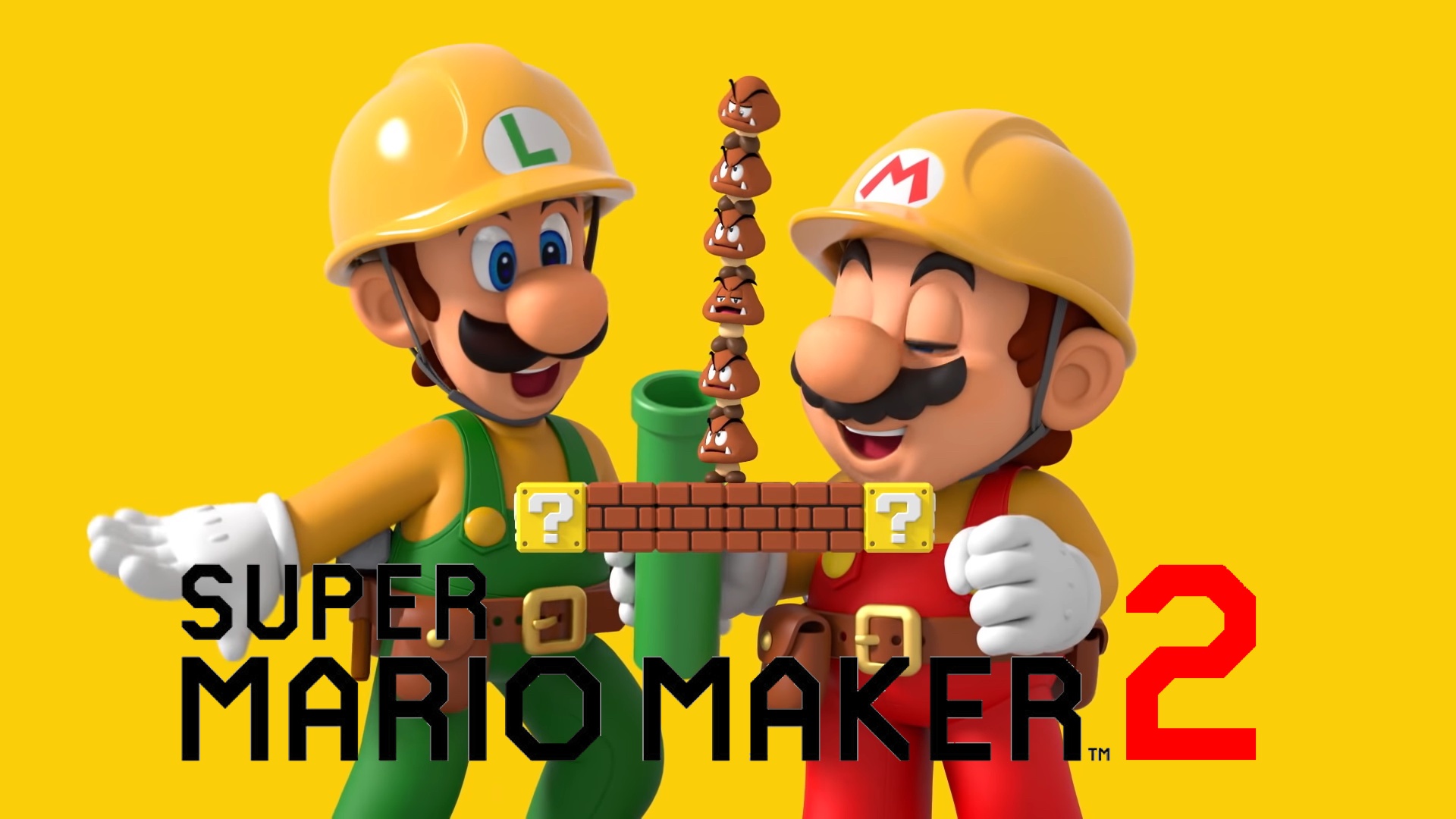 If you’ve ever dreamed of creating your own full-fledged Super Mario World, then today is your lucky day. Nintendo has released the final major update for Super Mario Maker 2 which adds World Maker mode to the game. Players can essentially customize up to eight overworld maps with a total of 40 courses to create their own mini Mario Worlds.

The update also adds a lot more in terms of content and features. New power-ups like the Frog Suit, Super Mario Bros. 2 Mario, Bullet Bill helmet and much more can be used in courses. The Koopalings also make a return along with classic enemies like mechakoopas and Phanto masks. The update also increases the number of tags that can be added to courses in Course World along with ensuring that courses tagged as “Single player” don’t show up in network play.

Check out some of the patch notes below. You can also read our review for Super Mario Maker 2 here. Previous updates have been just as sizeable for the game, adding such features as a power-up to play as Link from The Legend of Zelda. More than 10 million courses have been uploaded and with World Maker, that number should go up even further. Stay tuned for more details in the coming weeks.