The footage also includes a look at the gameplay sections from travelling through pipelines to taking control of chain chomps and a T-Rex. 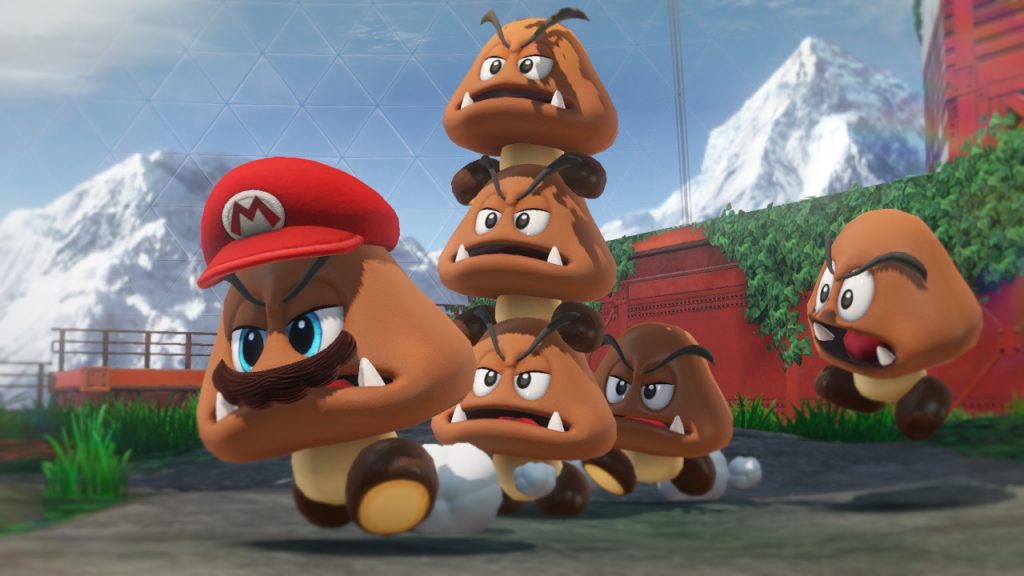 Super Mario Odyssey has got some brand new footage out, uploaded by Game Informer. The footage shows Mario exploring the Cascade Kingdom. It is a large area that appears in the form of an inverted triceratops’ skull. Moreover, Mario can be seen collecting power moons  and taking  control of the T-Rex that was seen in the E3 trailer earlier this year.

The game even  plays around with dimensions as Mario enters pipelines and the game suddenly shifts to a 2D side-scroller, reminiscent of the older games in the series. There’s even a boss battle where we see a character using a golden chain chomp as a weapon. All in all, the game seems to bring with it a lot of wacky fun. The different areas of the game will definitely be interesting to discover and explore.

So far, it seems that the game achieves a good blend of taking the beloved series forward while still paying homage to its traditions. Super Mario Odyssey will be out on the Nintendo Switch on October 27th.