Nearly 30 percent of all Switch owners have picked up Mario’s latest adventure. 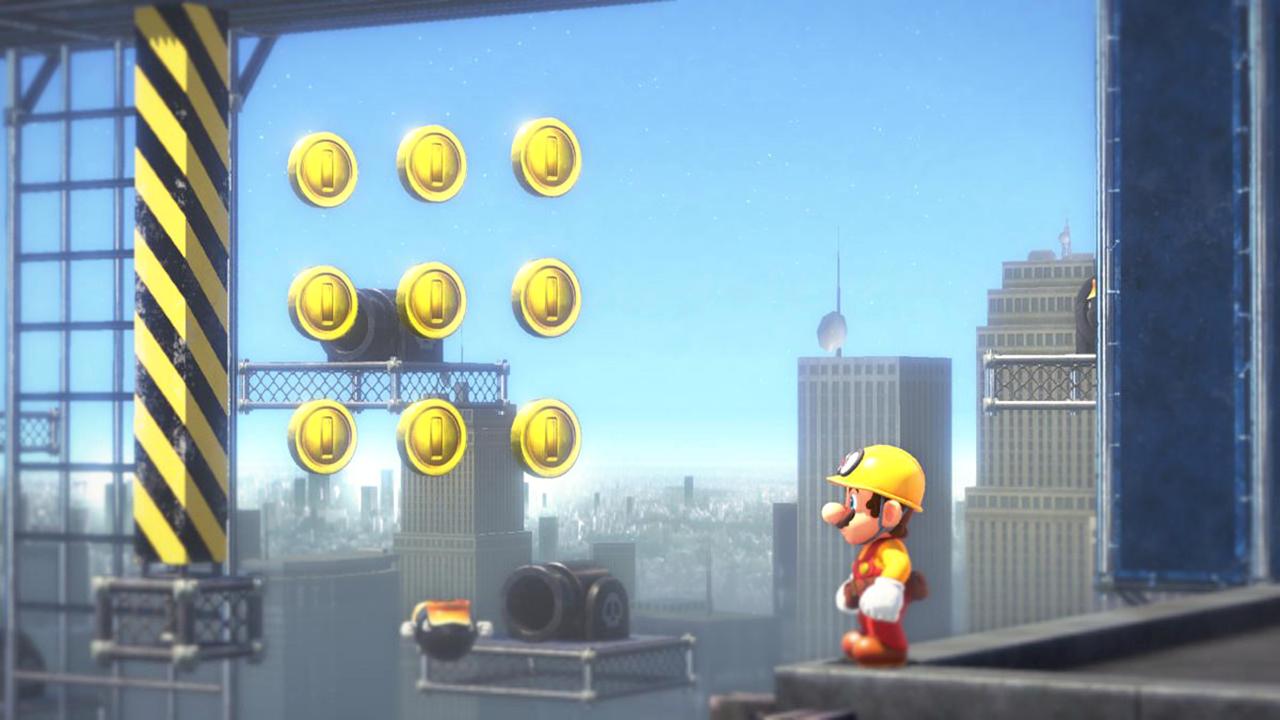 Nintendo’s much hyped Super Mario Odyssey released on October 27th and the consensus has been overwhelmingly positive in favour of his new adventure. It seems that sales have been equally responsive as Nintendo announced in its latest financial earnings report that Super Mario Odyssey sold 2 million copies in three days.

Since Nintendo Switch hardware numbers are at 7 million units, this translates to almost 30 percent of all Switch owners having bought the game. It’s incredibly impressive and that number will only grow over time. Nintendo remarked that it wanted the game to “be seen as an evergreen title that has longevity in the market beyond this holiday season.”

The Legend of Zelda: Breath of the Wild and Mario Kart 8 Deluxe are currently the two best-selling Switch games with 4.7 million units and 4.42 million units sold respectively. However, that’s over a several month long period. Super Mario Odyssey has achieved almost half those sales in a fraction of the time.

You can check out our review of Super Mario Odyssey here to know what exactly makes it one of the best games ever made, if not a contender for Game of the Year 2017.