Don’t expect the next Meat Boy on either PS4 or Xbox 720 without some changes. 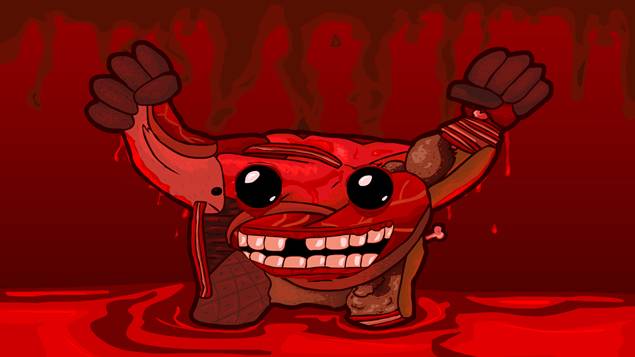 Forget Sony’s cosying up to indie devs – there’s at least one indie authority who sees no appeal in developing for the next generation: Super Meat Boy developer, Team Meat.

Edmund McMillen and Tommy Refenes spoke to Eurogamer, “The overhead cost of just developing for those consoles is insane. It costs zero dollars to develop on Steam if you already have a computer. When you look at PlayStation and Xbox and Nintendo you have to buy thousand dollar dev kits and pay for certification and pay for testing and pay for localization…

“You have to do all these things and at the end of the day it’s like, ‘I could have developed for other platforms and it would’ve been easier.'”

Plus, their sales are comparatively weaker. “An iPad comes out and does a year’s worth of console sales in a weekend. The people in the market to play games are more apt to grab an iPad or a tablet or a fancy phone because it’s more convenient.”