Yet another indie developer is finding some strong success on Nintendo’s platform. 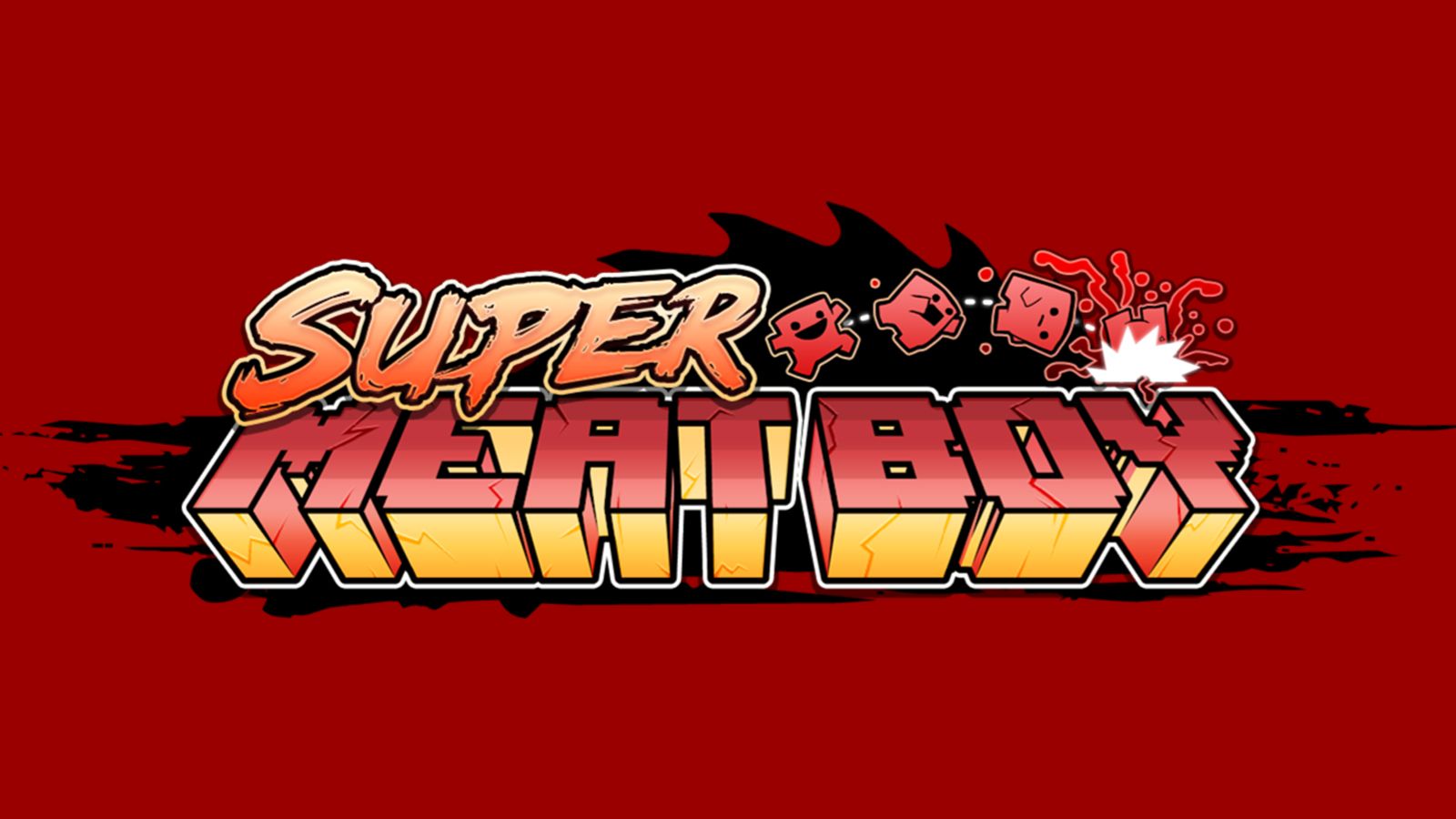 Super Meat Boy originally launched in 2010 and proved to be a catalyst for the rise of indie games in the console space. Almost eight years later, the original is now available for Nintendo Switch and according to the developer, it’s sales are pretty darn good.

Team Meat revealed on Twitter that first day sales for the Switch version are “shockingly close” to initial Xbox 360 sales. The developer expressed further shock in a follow-up tweet. With Super Meat Boy Forever also heading to the hybrid console, the success of the original is good news indeed.

Indie titles have been selling incredibly well on the Switch with Wonder Boy: The Dragon’s Trap and Forma.8 reporting higher sales than on other platforms. To its credit, the Nintendo Switch itself has been also been performing well, selling the highest number of units for the United States in December according to Aaron Greenberg via NPD Group data.