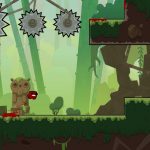 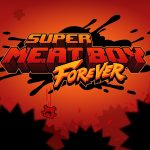 The delay is due to the size and ambition of the game.

Team Meat gets why some people aren't fans.

"We choose not to run ourselves into the ground," says Team Meat.

User-created levels also coming, but not at launch. 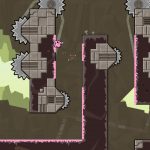 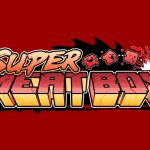 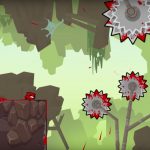 Super Meat Boy Forever Dev On PS4 Pro And Xbox One X War: “Everyone Is Winning”

Team Meat's Tommy Refenes talks about people staying with the consoles they like.