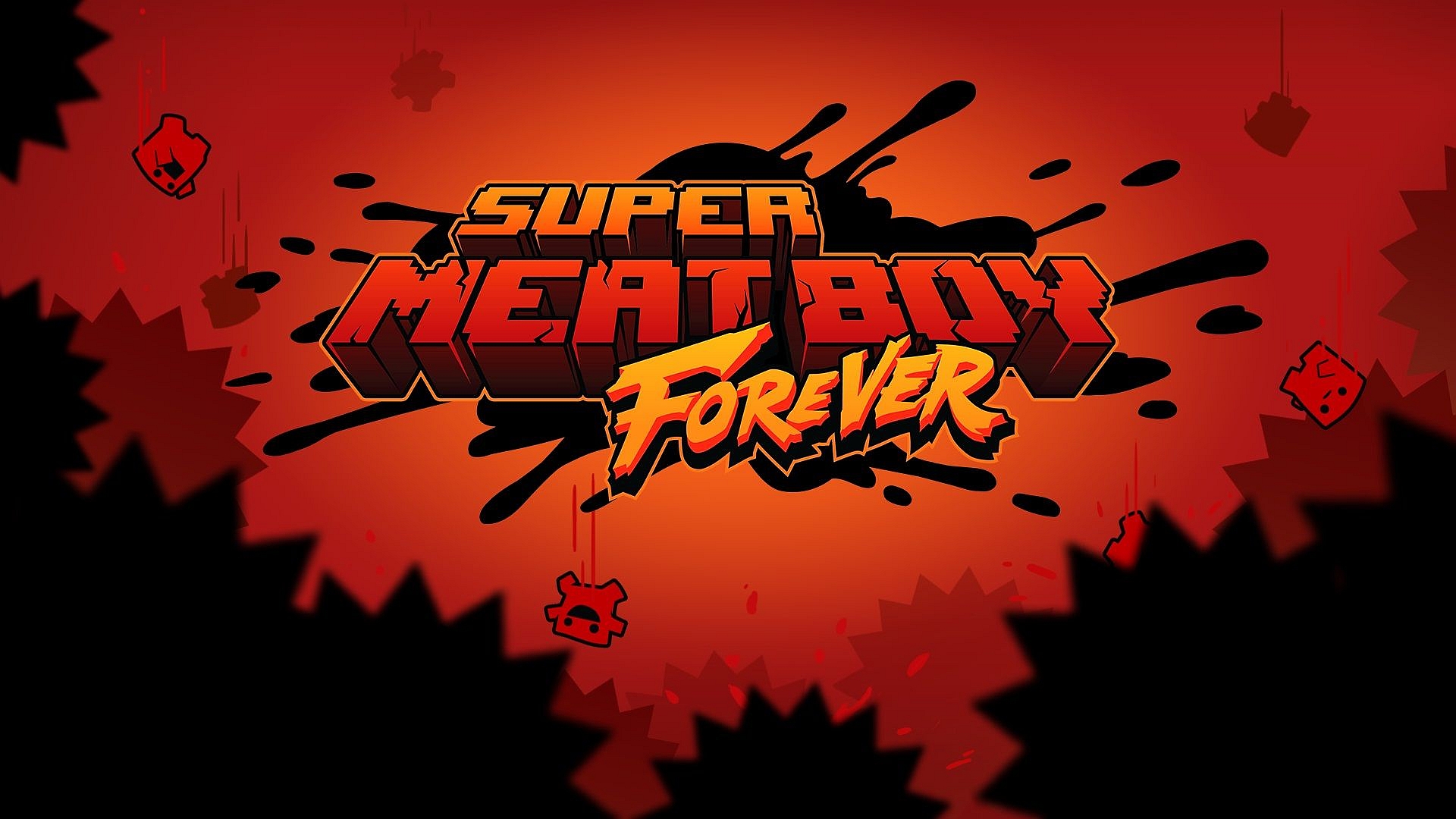 Last week at The Game Awards 2020, Team Meat confirmed that Super Meat Boy Forever would be releasing on December 23rd. Whether it would come to other platforms along with the PC version or not was unconfirmed. However, in the recent Indie World Showcase, Super Meat Boy Forever was announced to be launching for Nintendo Switch on the same date.

It will be available on the Nintendo eShop for $19.99, though pre-orders can net a 10 percent discount. PS4 and Xbox One players thankfully don’t have to wait for much longer though. Both versions will be out in January 2021 as per the development team.

Super Meat Boy Forever follows Meat Boy and Bandage Girl as their child is kidnapped. Thus do they embark on a new journey to save them. Along with embracing a runner-style approach, our two heroes an also punch their way through foes. Unlike its predecessor, levels are randomly generated with unique locations (though the amount of handcrafted levels numbers in the thousands).