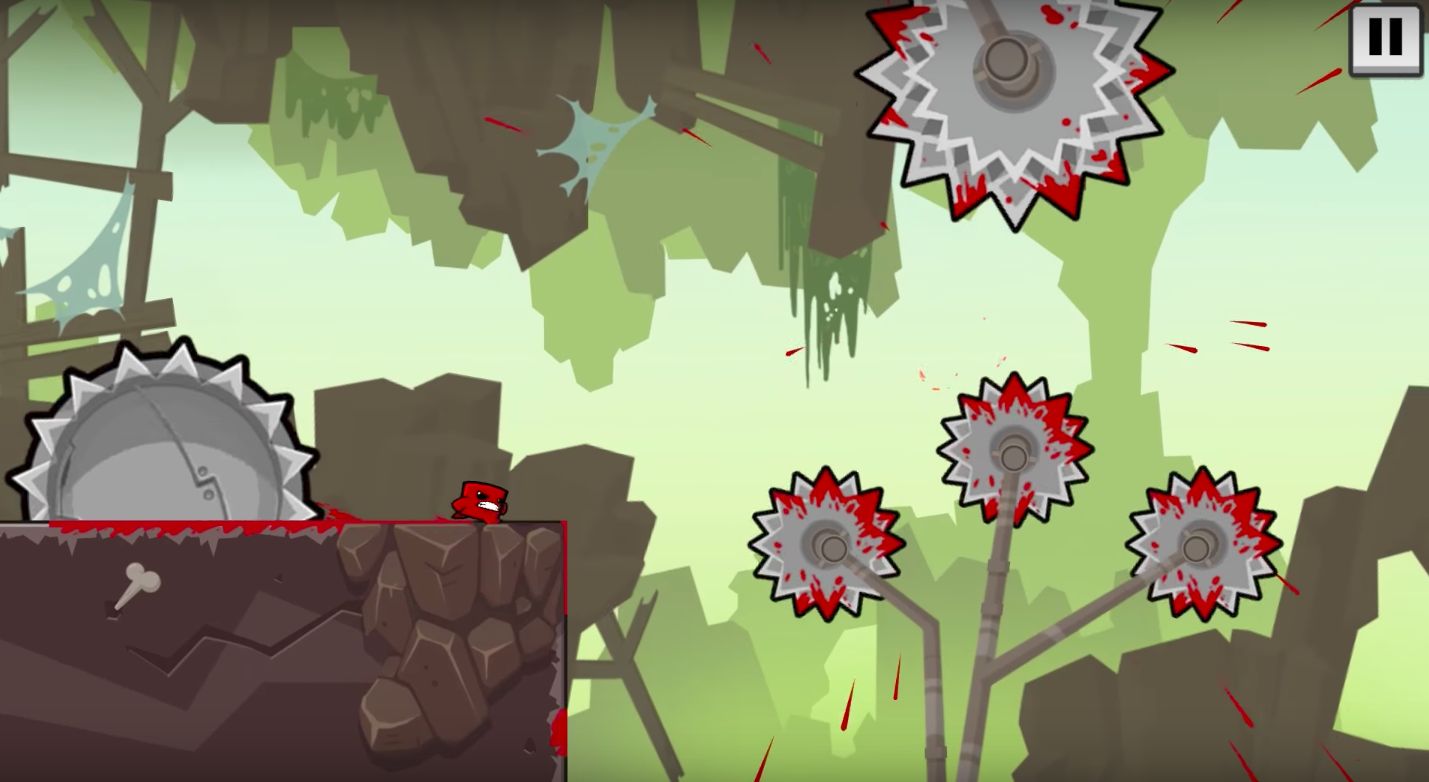 Over the past several months, Microsoft has been building momentum for the release of the Xbox One X. You could argue that it’s ultimately ineffective because the console doesn’t have any exclusives, costs too much and so on. But there’s definitely a buzz around it, as exemplified by the console being the “fastest ever pre-ordered” as per Microsoft.

If exclusives aren’t going to be the name of the game, then the least we can look at are the developers who or will not be supporting its functionality. Case in point, Team Meat’s Super Meat Boy Forever which releases next year for the Xbox One, PS4, PC, Android, iOS and Nintendo Switch. GamingBolt spoke to designer and programmer Tommy Refenes about the game potentially running in native 4K and 60 FPS on the Xbox One X or whether it would receive support at all.

Refenes noted that there was, “No hard ‘yes’ or ‘no’ on that at this time, but we are looking into it. We did show it at PAX playing on Xbox One and we do have access to Xbox One X kits, but right now we’re just focusing on finishing the game.”

Does he see a number of developers using the full potential of the console especially with titles having to support the Xbox One as well? He replied that, “If nothing else you’ll just have games that run smoother on Xbox One X vs Xbox One I think. 4K games look amazing, but I think most people still only have 1080p TVs.

“That’ll of course change in time, but I think the Xbox One X and PS4 Pro will offer better 1080p experiences for the most part which I’m on board with…my 4K TV only refreshes at 30fps…I’d rather play at 60FPS 1080p than 30FPS/4K.”

While Super Meat Boy Forever’s 2018 release is yet to be narrowed down, the Xbox One X releases on November 7th for $499 worldwide.