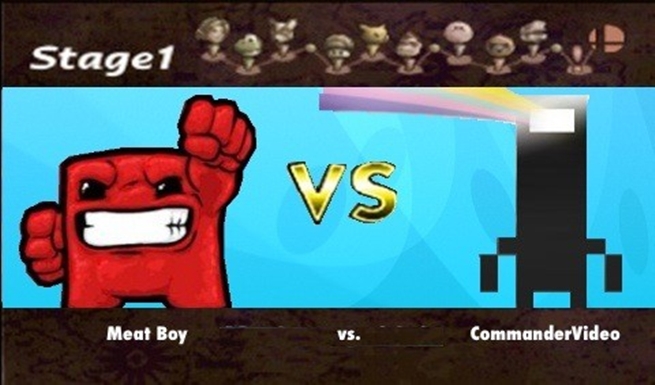 The PC port of the super-awesome Super Meat Boy for the Xbox 360 will be out very soon, says the developer. Maybe even as soon as a few days from now.

The devs tweeted that Super Meat World has been in development for a long time now, and will allow players to download user-generated content for the game.

On launch, the game will contain over 200 levels and 5 chapters.

Team Meat also said they will start working on a Mac version after the PC version is released.