The return of the puzzle game gets a demo. 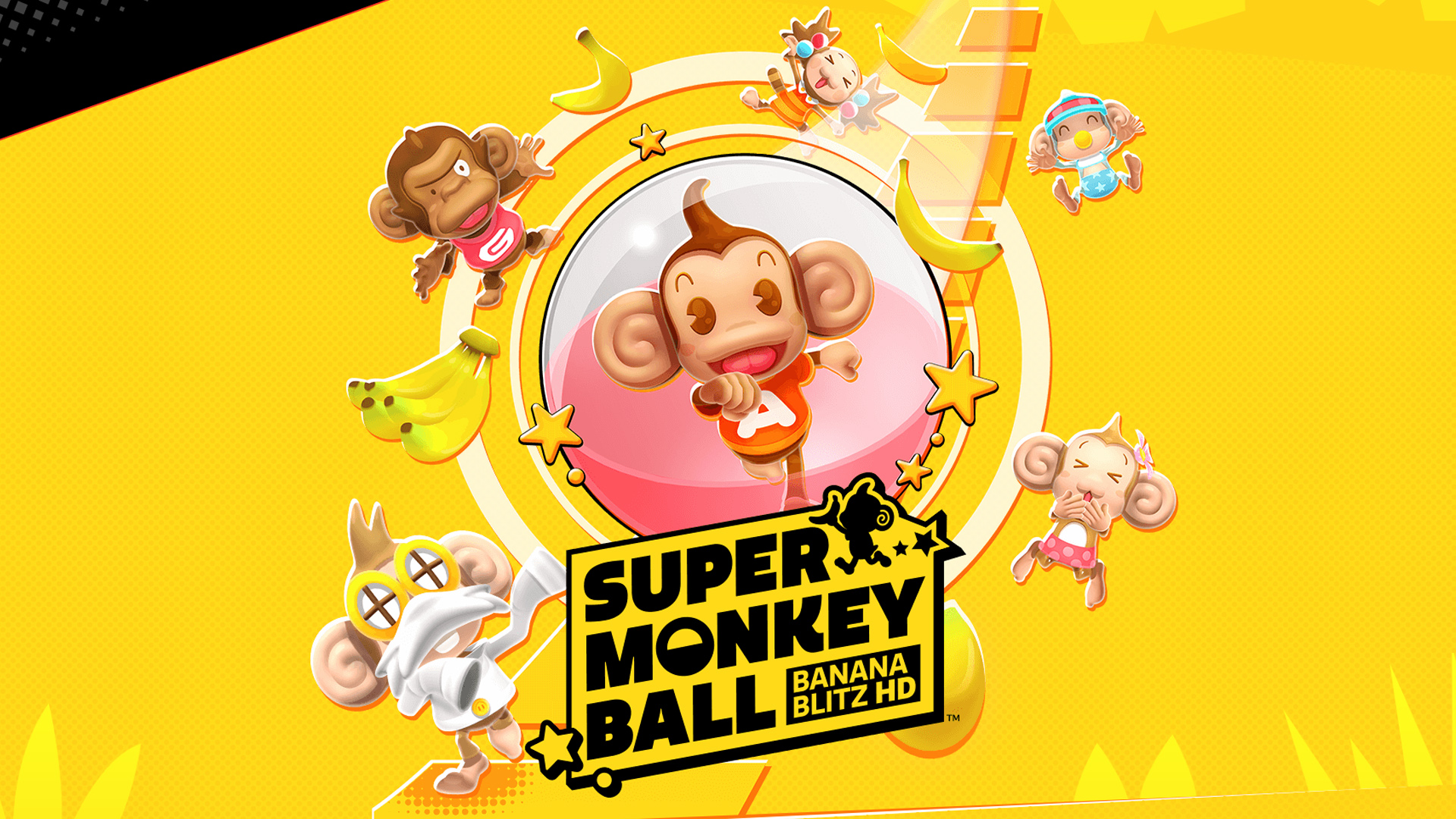 Super Monkey Ball has always been one of those quirky little puzzle games that you can’t help but love. The series is soon getting a new entry in the form of Super Monkey Ball: Banana Blitz HD, which is an HD remaster of a mobile title that released a few years ago, and today we get a special demo to try it out.

You will play through three fully playable stages. The final product with see you monkeying through over 100 stages, as well as 10 party games. It’ll give you a solid idea of what to think of the game, and if you haven’t played the series before, you’re in for a treat. Check it out.

Super Monkey Ball: Banana Blitz HD will release for PlayStation 4, Xbox One, Switch, and PC some time this winter. As of now, the demo is only available for PS4 and Switch.