Super Monkey Ball Banana Mania director reveals that he has ideas of a new game in the franchise in an interview featured in Retro Gamer magazine. 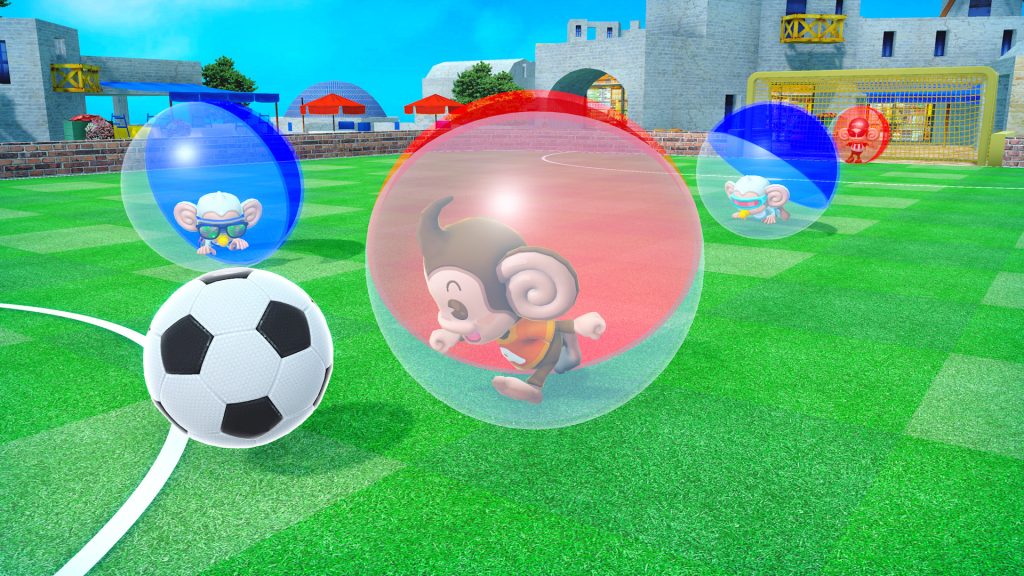 In a recent interview featured in Retro Gamer‘s latest issue, Super Monkey Ball Banana Mania director Masao Shirosaki talked about his plans of creating a new game in the franchise. During the interview, Shirosaki expressed his desire to continue making more games in the series.

Shirosaki revealed that he has some ideas about what he would want to see from a new entry in the franchise. However, he did say that it isn’t something that is in his control, or even in the works right now, and that fans should just enjoy Banana Mania for now.

“As this game and the previous one are remakes, I do feel that I want to create a new Super Monkey Ball game. I have ideas on what it could be like. I’m looking forward to seeing how Super Monkey Ball will grow. This is not something I can do on my own, so I would like everyone to first enjoy Banana Mania and if there are enough voices looking forward to the next title, it may come true,” Shirosaki said (as transcribed by Nintendo Everything).

Super Monkey Ball Banana Mania released recently to mostly favourable reviews. While some feel the platforming hasn’t aged well, Sega has done a mostly great job at making the games look palatable to a modern gamer’s eye, and added a bunch of playable characters from Sega’s other franchises, such as Sonic, Jet Set Radio, Yakuza, and others.