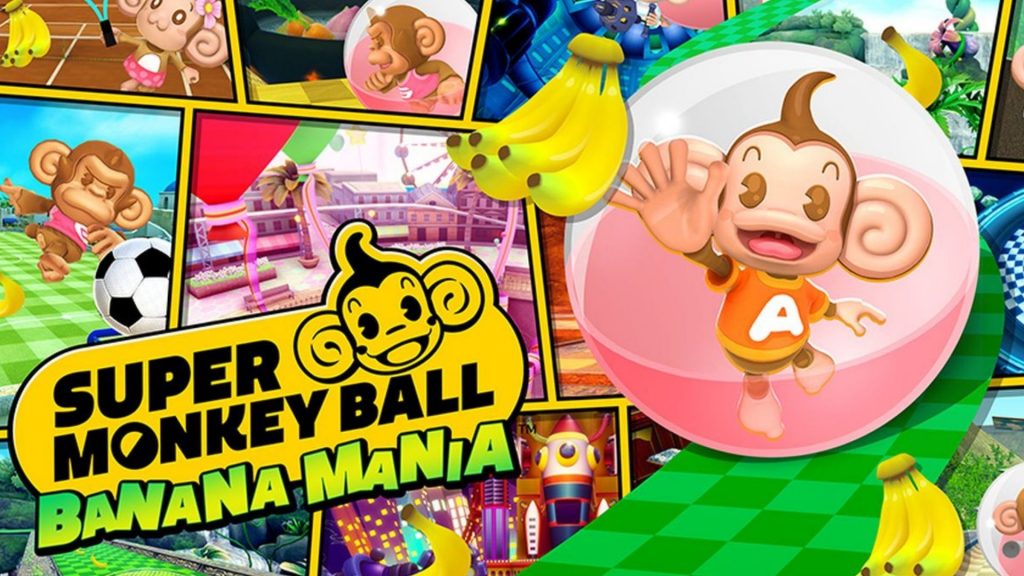 Sega has just announced Super Monkey Ball Banana Mania, a remastered collection of the first three Super Monkey Ball games as a way to celebrate the franchise’s 20th anniversary. Check out the trailer below for more details.

The latest Nintendo Direct presentation has been a blast for fans, with new looks and reveals at some of the most hotly-anticipated titles, including the likes of The Legend of Zelda: Breath of the Wild 2. More events and announcements will be held later today including an E3 2021 awards show, so stay tuned for more details.