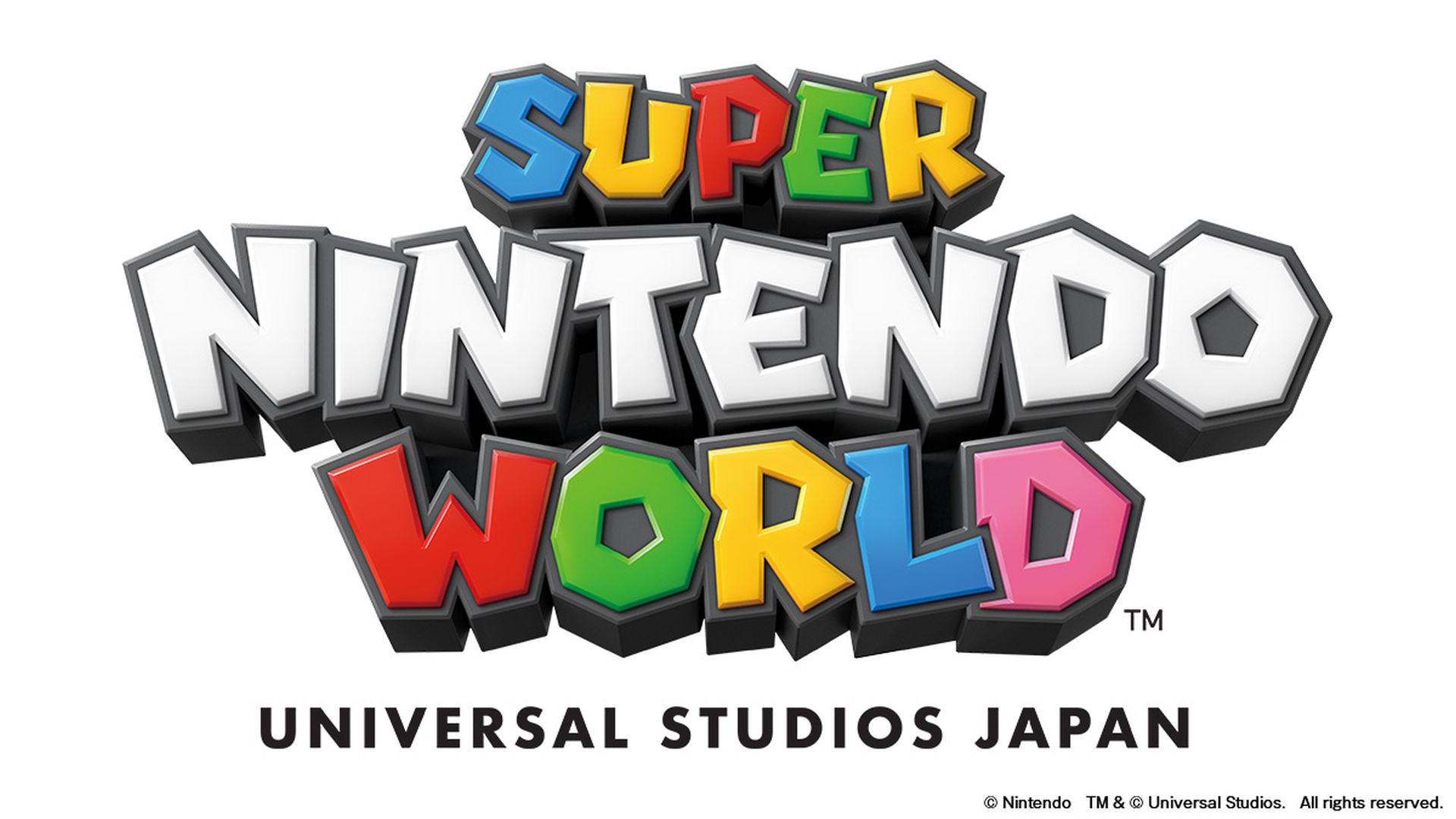 Nintendo teased new information on its upcoming Super Nintendo World and delivered in spades. The company announced that the theme park would open in Universal Studios in Osaka, Japan this Summer, just in time for the 2020 Summer Olympics. On top of that, it released a music video for “We Are Born to Play” by Galantis and Charli XCX.

In the video, we spot several individuals wearing wrist bands. According to Kurumi Mori from Bloomberg on Twitter, these are wrist bands with smartphone apps and tech. Dubbed the “Power Up Band”, they allow attendees to collect digital coins and effectively compete.

Though Super Nintendo World will debut in Universal Studios Japan first, it will arrive in Universal Parks for Hollywood, Singapore and Orlando down the line as well. We doubt that you’ll be hopping and bopping or throwing fireballs like the Mushroom Kingdom crew like in the video. But Super Nintendo World looks to be a promising experience. Stay tuned for more details when the park opens this Summer.

Super Nintendo World will use tech + smartphone app⚡ Wearable wrist bands called the "Power Up Band" will make you feel like you're part of the game world 🎮 You can collect digital coins and compete with others #SuperNintendoWorld #MarioKart pic.twitter.com/ltloaNqCCE