Share your own photos and fighter data to players across the world. 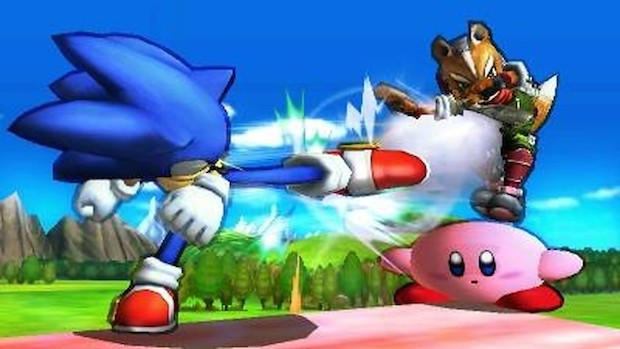 Fans of Nintendo’s Super Smash Bros. on the 3DS can look forward to a bunch of new features in the latest update. Key among those is Share mode will allows players to share photos, replay data and data of their Mii Fighter to the world. This can be subsequently downloaded by other players. It should be noted that you can only post your own content which will remain on Nintendo’s servers for 30 days.

Another big function is the addition of Amiibo support to the New Nintendo 3DS XL. Simply tap the figure to the screen and you’ll have figure players for use in the game. These can be trained and levelled up along with their uses in battles. To make things even better, any figure players trained in the Wii U version of the game can be used in the 3DS version.

There are a bunch of other changes so make sure to check out the official update notes here.