It's not always easy to go home, but in this case, it was. 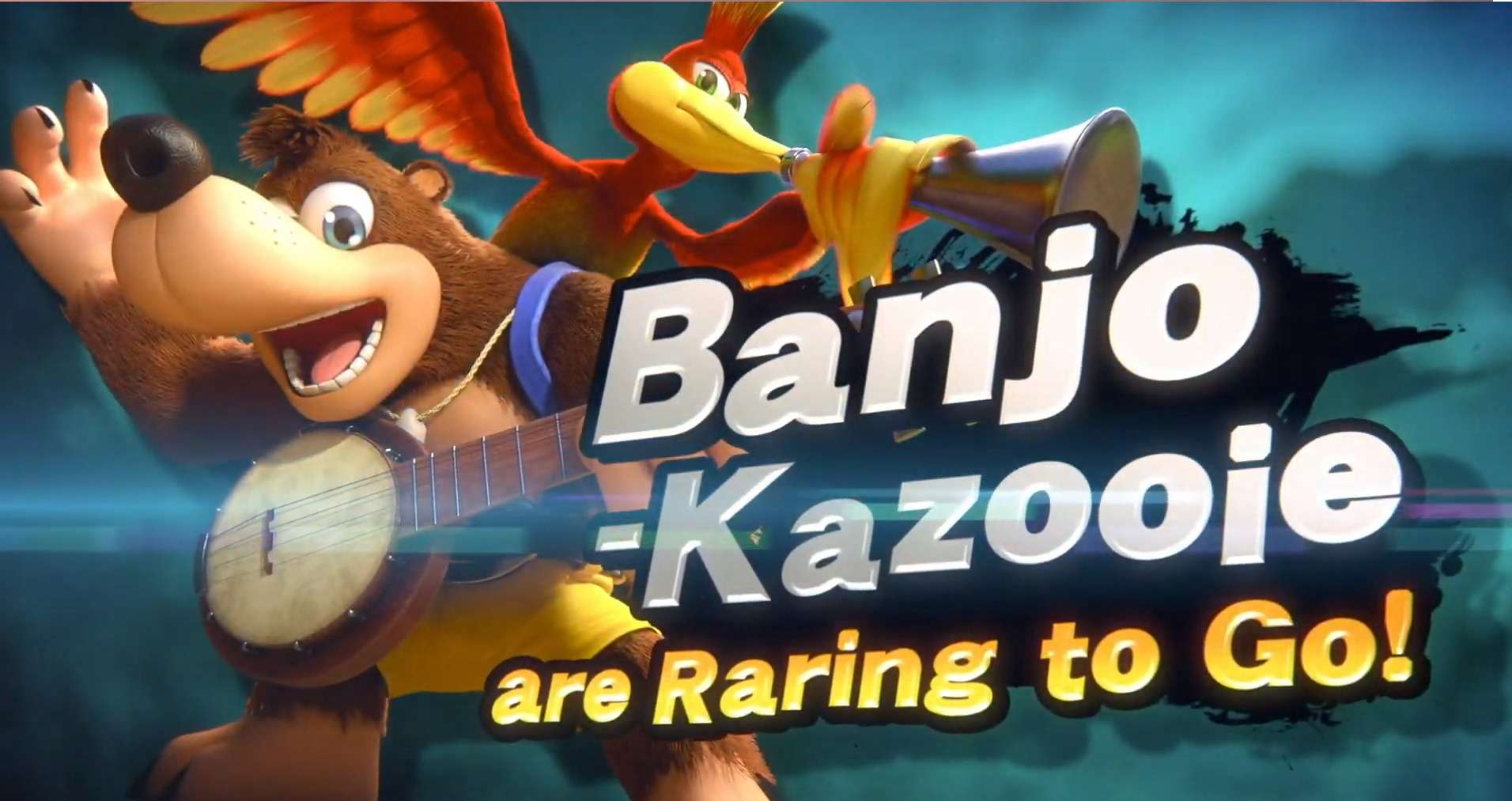 At E3 this year, Banjo-Kazooie came home, so to speak, when it was announced that they would be joining the roster of the megahit Super Smash Bros. Ultimate. While the duo had a Xbox 360 outing, the characters are almost universally known and loved for their introduction and pair of titles on the Nintendo 64. How easy was it for them to come back? Apparently, pretty easy.

We heard from the Xbox side of things with Phil Spencer saying the process was so simple, it wasn’t even interesting. It seems on the Nintendo side, Smash Director Masahiro Sakurai echoes that. While writing his Japanese Famitsu magazine column, Sakurai expressed that the move was easy, despite Nintendo and Microsoft being “rivals,” and gave a shout out to Banjo-Kazooie’s original creators and developer, Rare Studios (thanks to Twitter user PushDustIn for translations).

“While Banjo and Kazooie was originally an N64 game, and their inclusion should’ve been a natural one, they are now owned by Microsoft,” he wrote. “In the early 2000s, Rare was sold to Microsoft, and Banjo’s games came out on the Xbox 360. Microsoft and Nintendo are rivals in the console space. It’s usually thought that you shouldn’t help our your rivals. However, this time [we] were able to get the character quite easily.”

In relation to Rare’s involvement: “Thanks to them, [I] was able to satisfy many fans’ requests.”

Super Smash Bros. Ultimate is available now for Nintendo Switch. Banjo and Koozie are slated to release for the game this fall as part of the Fighter Pass and individually.