Super Smash Bros. Wii U New Screenshots: To Infinity and Beyond

Get ready to brawl.

Nintendo and Team Sora have released some new in-game screenshots for the upcoming Super Smash Bros. on the Wii U, which includes new environments, a few screens of Fire Emblem legend Marth and the entire Mario team together at once. Check them out below. 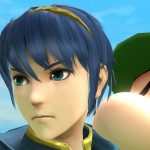 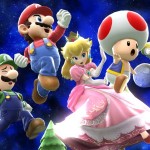 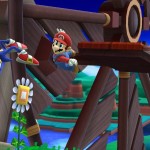 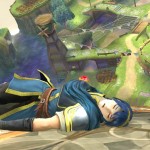 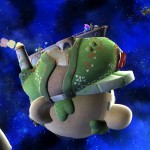 Super Smash Bros. Wii U was revealed at a special Nintendo Direct presentation at E3 2013, and would also be heading to the Nintendo 3DS on release, utilizing a special cel-shading process for the latter’s visuals. The game will feature a few new characters, which include the Wii Fit Trainer (male and female), Mega Man, Animal Crossing’s Villager and even the new Legendary Pokemon Xerneas. They’ll join Mario, Luigi, Samus, Link, Kirby and the usual returning cast for the brawl.

Super Smash Bros. Wii U is due to release in 2014, though a more solid release date is still to be announced. Stay tuned for more details on the same in the coming months.