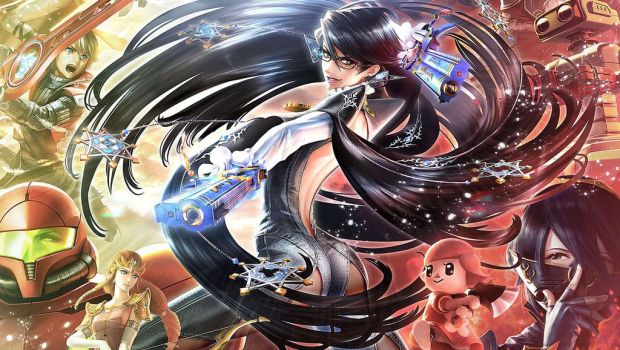 After the latest Nintendo Direct, devoted to Super Smash Bros. on the Wii U and 3DS, Nintendo announced that Platinum’s influential bullet witch Bayonetta will be joining the rambunctious cast. Check out the reveal trailer for the same below.

Bayonetta ranked very high in both European and North American polls among players. Her DLC will feature different variants of her outfit (including one that makes her look like Jeanne) and the Umbra Clock Tower as a new stage. There will also be a Bayonetta Amiibo released next year though the Smash Bros. DLC hasn’t been dated.

Bayonetta has become rather famous on the Wii U since the release of Bayonetta 2 exclusively on the platform. Several Nintendo properties also served to tie into that game including alternate costumes which made her appear like Princess Peach and Fox McCloud from Star Fox (along with an Arwing stage from the popular arcade shooter). What are your thoughts on her inclusion in Smash Bros? Let us know in the comments.