I have to admit, those sound like excellent fits for VR. 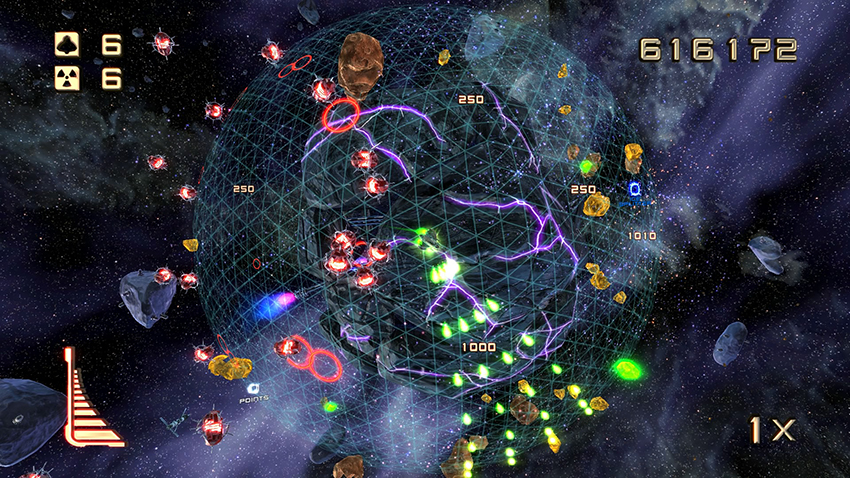 Sony promised that the PlayStation VR would be the best supported VR headset on the market, and so far, they’ve been making good on that promise, with some excellent support for the peripheral lined up already, ahead of its launch in October.

And they aren’t stopping, either. On the PlayStation Blog, Sony announced that Super Stardust Delta, the twin stick shooter that was released on the PS Vita all those years ago, will be coming to the PlayStation VR too.

“Adopting a whole new perspective of gameplay, you will jump into to the cockpit thanks to Super Stardust Ultra VR’s first person perspective and blast countless waves of enemies as they attack from every angle, in a frenetic fight that puts you right in the centre of the action,” Pedro Sousa, Associate Producer for XDev Studio Europe, said.

Another game that will be making its way to Sony’s VR headset will be Hustle Kings VR, which will allow players to look around the pool table in full VR from any angle, allowing the to adjust their shots accordingly. Pool would honestly be a great fit for VR, so I am far more excited for this announcement than I should be.

The PlayStation VR is set to launch on October 13.