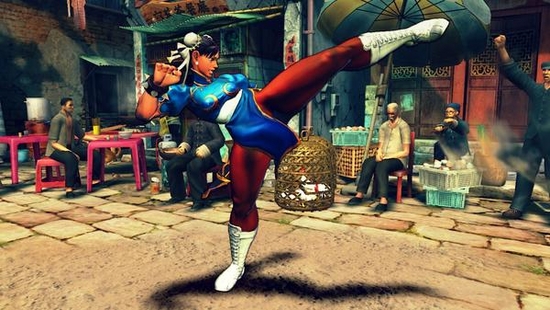 During an interview with 4gamer, series producer Yoshinori Ono said that he will not be releasing Super Street Fighter IV for the PC, and the reason for that is the high piracy with the PC version of Street Fighter IV.

Despite SFIV for the PC being a strong seller, it was also the “number one in piracy.”

On the other hand, Ono believes that due to piracy, the game was spread to a wider audience, but he has to protect the Street Fighter IP.

Ono also said that a PC version of SSFIV might still happen, but only if they find a really powerful copy protection solution.

In addition, he also cancelled the possibility of a Steam only release, saying it would be unfair due to people who cant buy from Steam.