Superhot Coming to Xbox One on May 3

The stylish fourth wall breaking puzzle shooter coming to Xbox One next month. 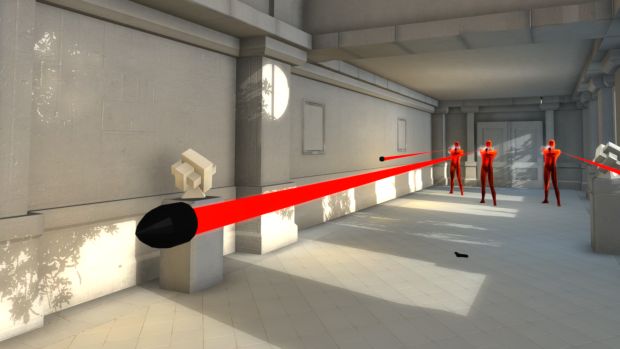 The extremely stylish and fourth wall breaking stylish shooter Superhot, which initially released for PC, will be available to Xbox One owners starting next month, too- game designer Cezary Skorupka has announced today that the game will be launching on Microsoft’s console on May 3.

Speaking on an ID@Xbox livestream, Skorupka said that “nothing will change. This [May 3] is the day you will play Superhot on Xbox One.”

Superhot is an extremely stylish first person shooter with a heavy emphasis on puzzles. The game is marked by its fourth wall breaking setup, and its genuinely clever use of the medium and its interactivity in the story that it tries to tell. Fans of other games like Portal will undoubtedly appreciate Superhot– so when it releases on the Xbox One next month, Xbox One players should definitely look at getting the game and giving it a chance. They’ll probably find it to be one of the best games on Microsoft’s console yet.