SuperMash Is A Game That Makes Games; Out Now For PC, Coming To Consoles Next Year

It comes to PC as an Epic Games Store exclusive. 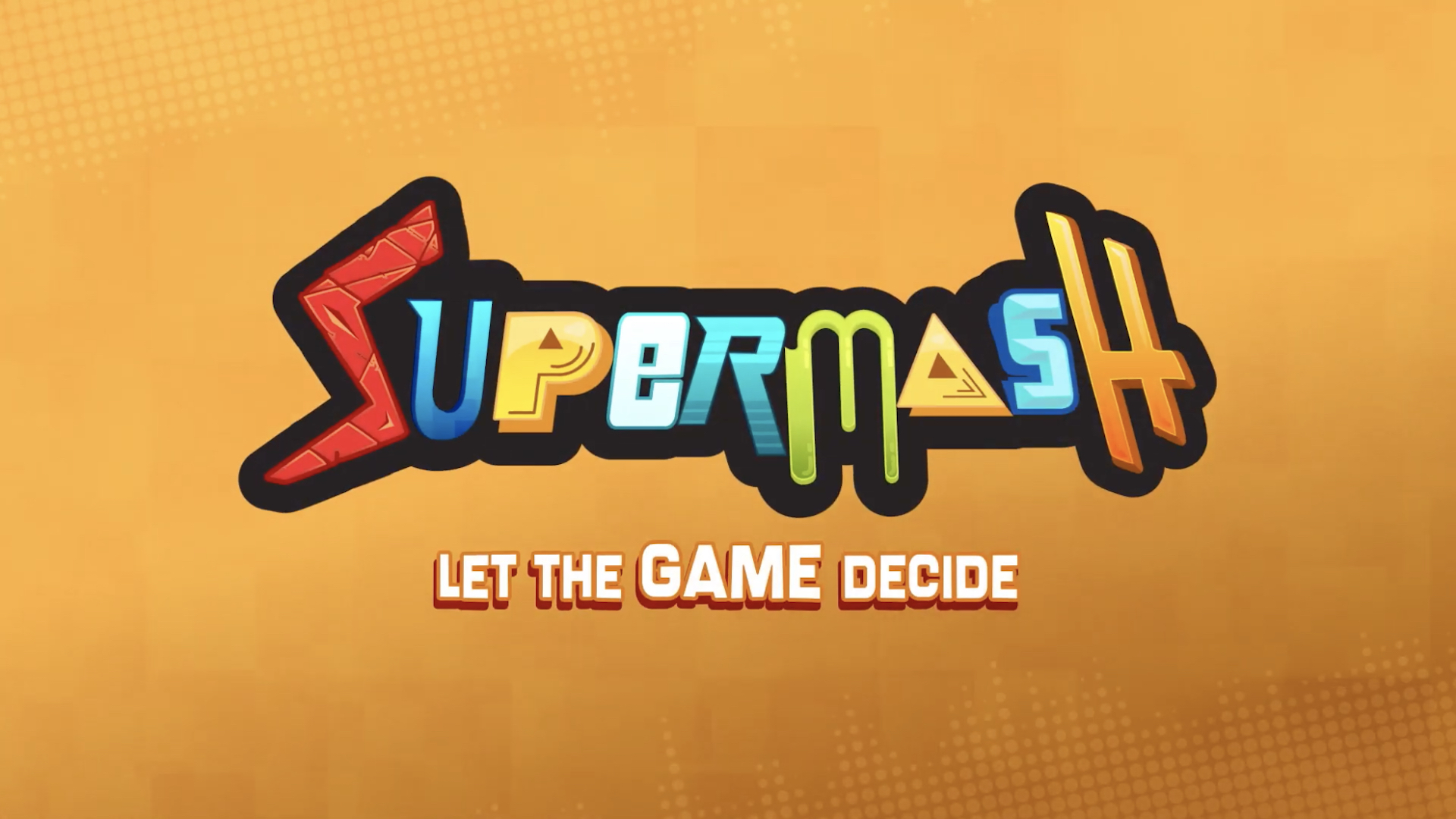 The indie space is where we see some of the most inventive, creative ideas coming to fruition in games, and at their recent Indie World presentation, Nintendo showed off plenty such games. One of the most intriguing games we saw was developer Digital Continue’s SuperMash, which is a game that makes games.

In SuperMash, players can mix two out of six genres to create mashups that the game then generates by itself, to create unique gaming experiences for what is, theoretically, and endless supplies of newly generated games. SuperMash also makes use of art and design elements from each of the genres in question to ensure that they are being properly represented and recreated, and that the mashups in question feel authentic and unique.

Each mashup can also be shared with other players by sharing codes, while players can also save mashups to play them later whenever they want. SuperMash also introduces glitches in every mashup it creates to supposedly ensure that each of them feels and plays unique. Players can also use Dev Cards to customize their mashups eve further.

Right now, there’s six genres included in SuperMash – stealth, JRPG, metroidvania, platformer, shoot ’em up, and action adventure – but the developer promises that more will be revealed in 2020. Finally, SuperMash also has a story-driven campaign to dive into.