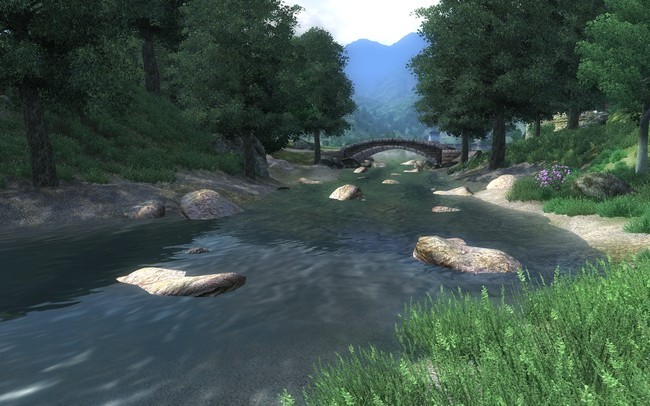 Gamebase USA announced today that Supermassive Games, an independent game developer based in Guildford, England, has chosen to partner with Gamebase USA to develop its newest title using the Gamebyro 3-D Engine. Supermassive has used the Gamebryo Engine for development on two of its previously released titles, Start the Party! and Tumble for the launch of Sony’s Move controller.  The company has also developed Big Match Striker, a free to play PC football game, and downloadable level kits for LittleBigPlanet.

“We chose to use the Gamebryo Engine for a number of reasons. Most importantly though, was the strong relationship we have built with the Gamebryo team over the last two years,” said Harvey Wheaton, studio director at Supermassive Games. “Gamebryo is a solid, proven engine with a modular, open structure that has allowed us to build and integrate a set of tools that are well suited to the games we are making.”

“Having worked with Supermassive on past projects, we take it as a great compliment that they have renewed the relationship and will continue to rely on the Gamebryo Engine for their game development,” said David Brame, the CEO of Gamebase USA. “We will continue to provide the best in customer service, technical support and expertise, and are excited to be a part of this new project.”