Superstars V8 Racing Coming To The PSN This October 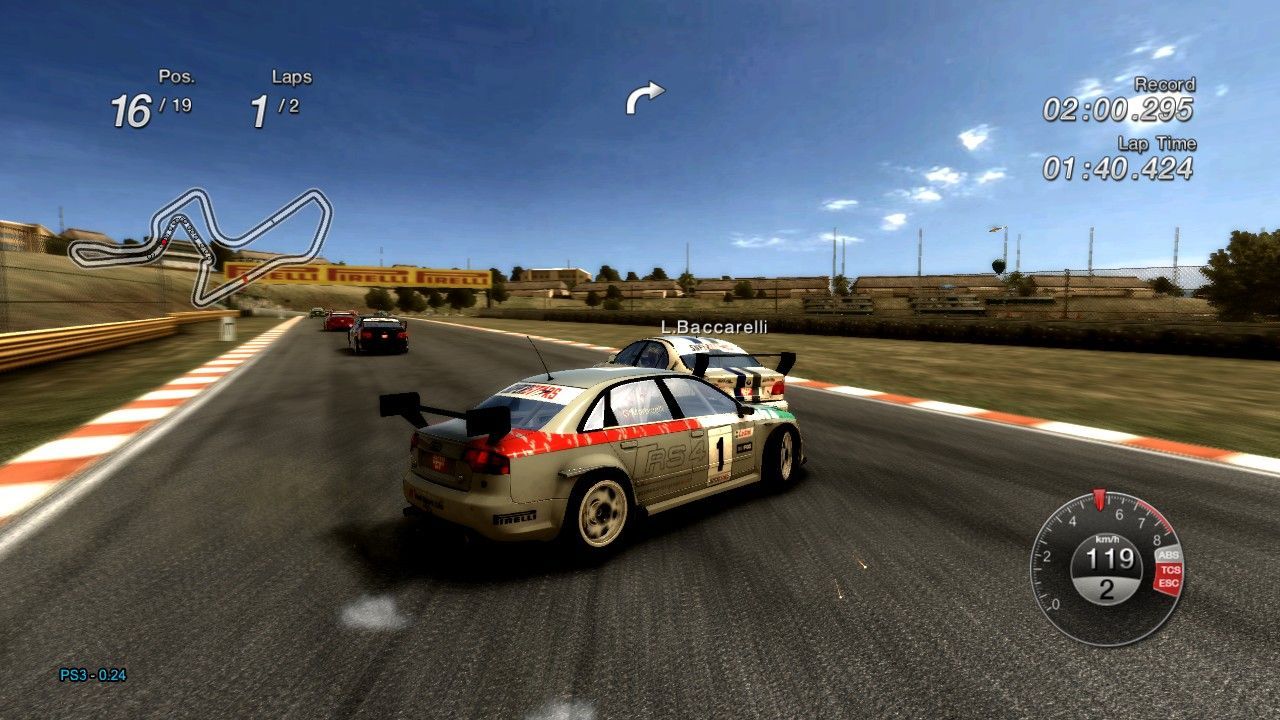 Despite one of the biggest racing game of all times being released in November, known as non other than Gran Turismo 5, a small racing game is also set to be released around that time.

Superstarts V8 Racing is an all new PSN exclusive game that is very similar to Gran Turismo, it is also a driving simulator, but it will only cost you $19.99.

Here is what the game will feature:

Check out the trailer for the game:

Superstars V8 Racing will be released this October on the Playstation Network.