"Da Vinci" is currently live with a hefty patch and changes while "Sagan" drops next month. 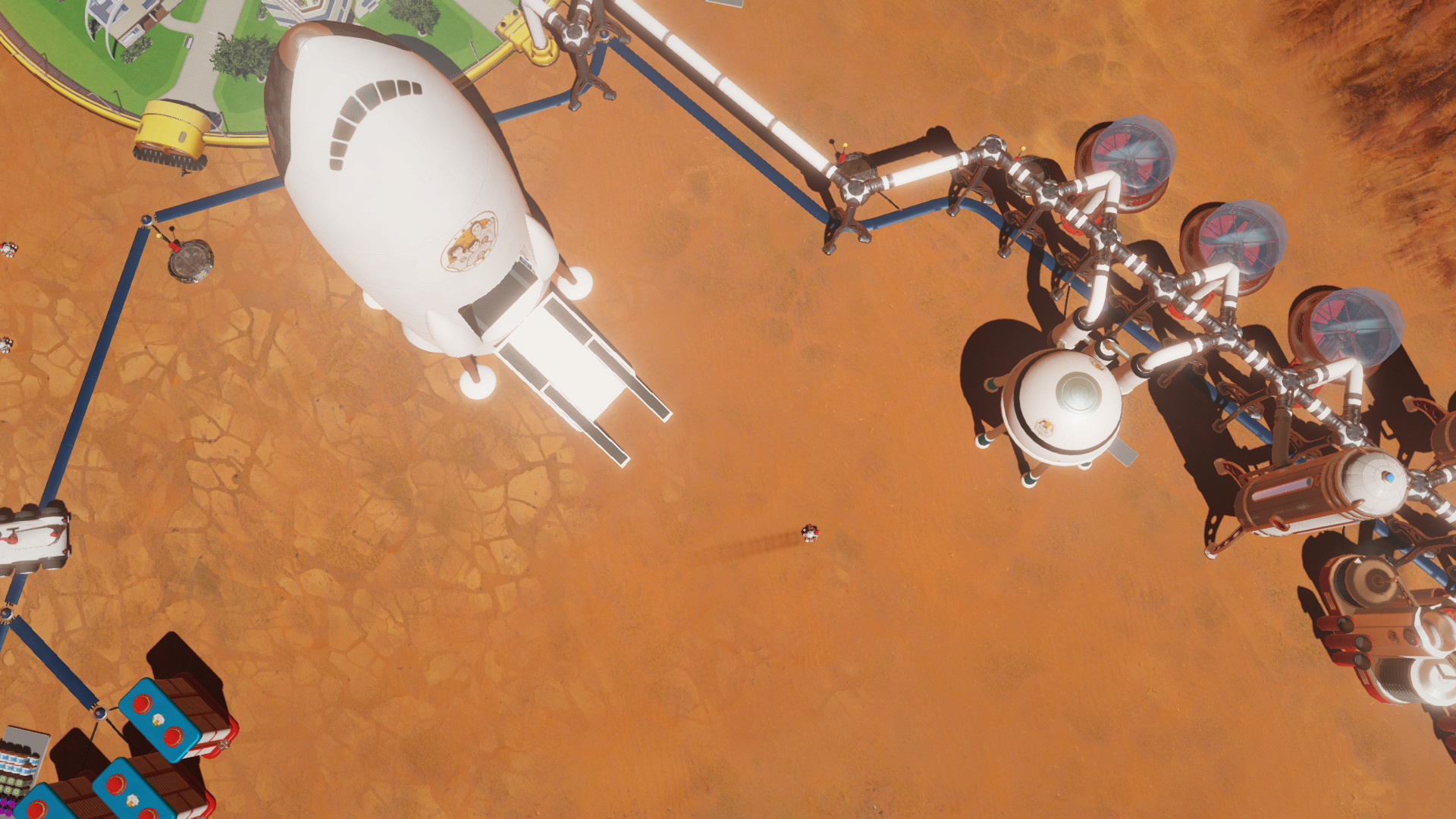 Haemimont Games is better known for the Tropico series, but released Surviving Mars in March 2018. The space colonization/city-builder had some pretty hooks (as GamingBolt noted in its initial review) but lacked some refinements. Thankfully, the developer has provided continuous support, adding new features and new modes as time went by.

Today, Haemimont confirmed two essential updates coming to the game – Da Vinci and Sagan. Da Vinci is out today on PC (with a release “shortly after” on console) and along with some pretty hefty changes, it adds Creative Mode. This provides players with $100 trillion starting money, colonists that won’t die and no maintenance for buildings. It’s the perfect way to get down and dirty with the game without worrying about losing essential resources or entire colonies.

In September, Sagan will release, and it provides 30 “major challenges” overall. In fact, publisher Paradox Interactive promised, “This update adds a new level of difficulty for the hardcore survivalist who’s ready to take a running start at everything the red planet can throw at them.” The Sagan update goes live on all platforms next month.

Of course, the best thing is that both updates completely free. If you haven’t tried Surviving Mars, then now is as good a time as any to do so. Every new update tends to mess about with pre-established mods, so don’t worry if something breaks.