The follow-up to Surviving Mars will receive more details on October 19th. 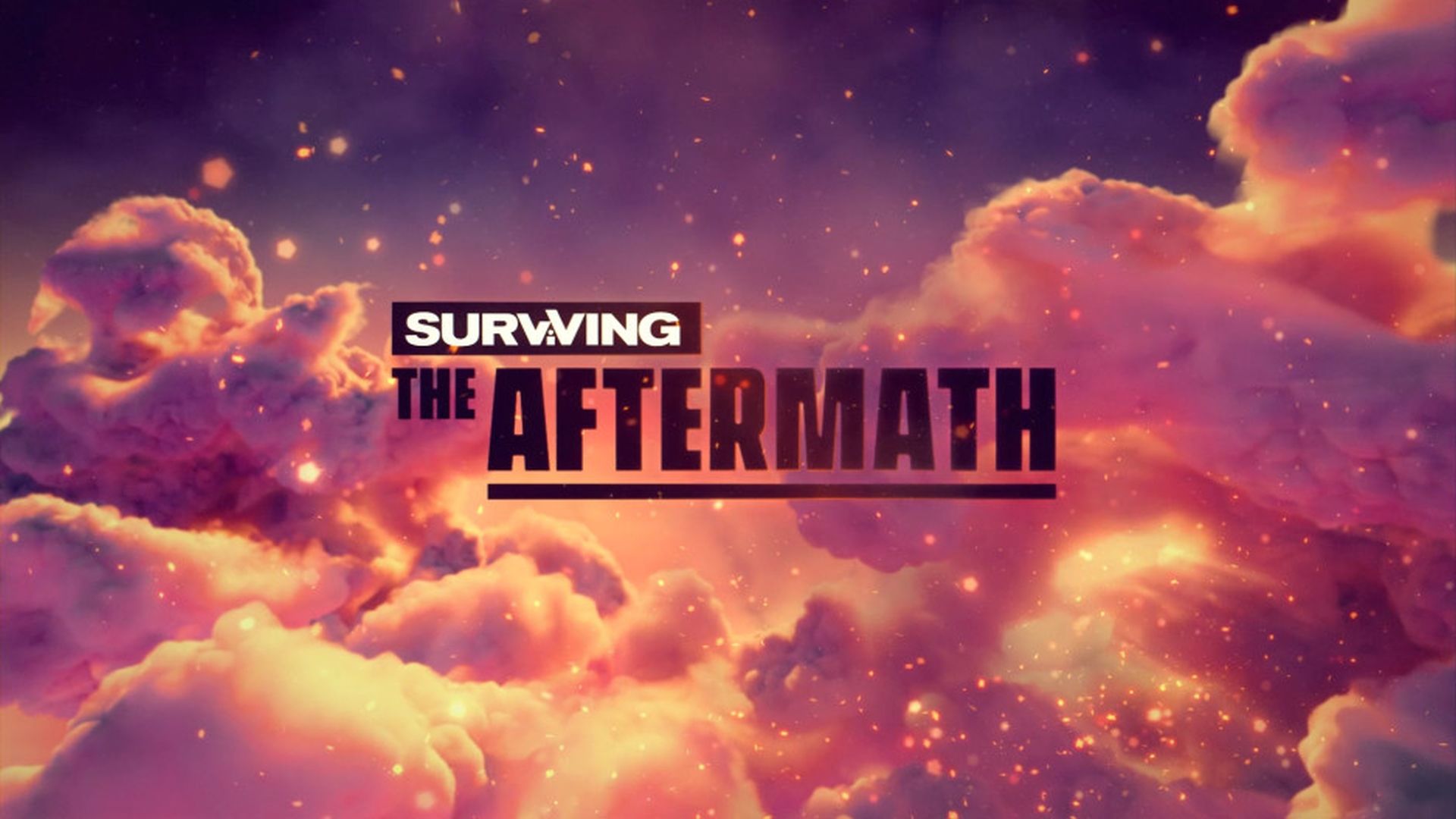 Paradox Interactive have announced a new city-builder called Surviving the Aftermath, set to release in late 2020. It’s unique for a number of reasons, not the least of which includes an early access launch on the Epic Games Store later this year. This is essentially a follow-up to Surviving Mars, a title about colonizing the red planet and establishing dominance amidst competing colonies.

Surviving the Aftermath is a post-apocalyptic title though more details are yet to be revealed. Lead producer Nikhat Ali said that, “With the staggering growth of Surviving Mars this year we knew we had something special and we wanted to find new ways to utilize survival management gameplay. Surviving the Aftermath gives us the opportunity to experiment with these mechanics in new and interesting ways that we think our players will love.”

Check out the teaser trailer below. Along with fully launching next year for PC on the Epic Games Store and Steam, it’s also coming to PS4 and Xbox One (with a launch on Xbox Game Preview also coming this year). The early access deal is all the more interesting when you consider that Surviving Mars is free this week on the Epic Games Store. Simply login and claim the title on October 10th.

PDXCON 2019 is on October 19th so expect an official reveal and other details for Surviving the Aftermath at 1 AM PT on Twitch.