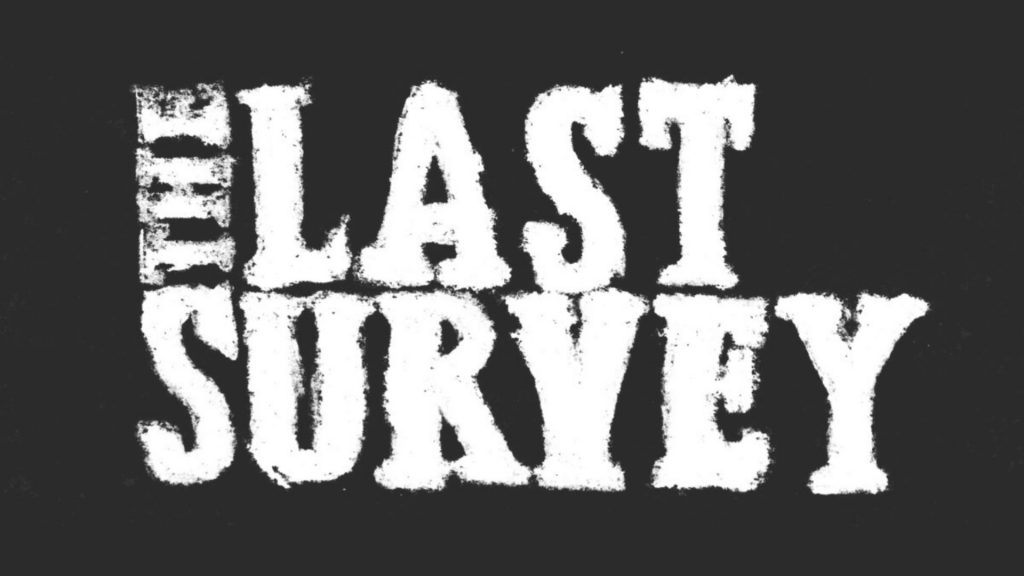 Essay Games and RedDeerGames have announced a release date for The Last Survey, a minimalist and aesthetically rich visual novel set to release next month. The game will be a Nintendo Switch exclusive and pre-orders are live now, as mentioned in a blog post on RedDeerGames’ official website. Check out the announcement trailer below for more information about the game.

The Last Survey tasks players with delivering a survey that will change the fate of the world, which is dominated by a number of large companies. The story is touted to be a rich experience about the Earth’s future and deals with a number of subjects such as capitalism and corporate greed, among others.

It’s certainly a unique concept, and the art-style adds a lot of personality all while making the game feel minimalist and deprived of hope. The Last Survey is exclusive to Nintendo Switch, and releases on August 6, 2021.