The revision's screen is a much warmer embrace. 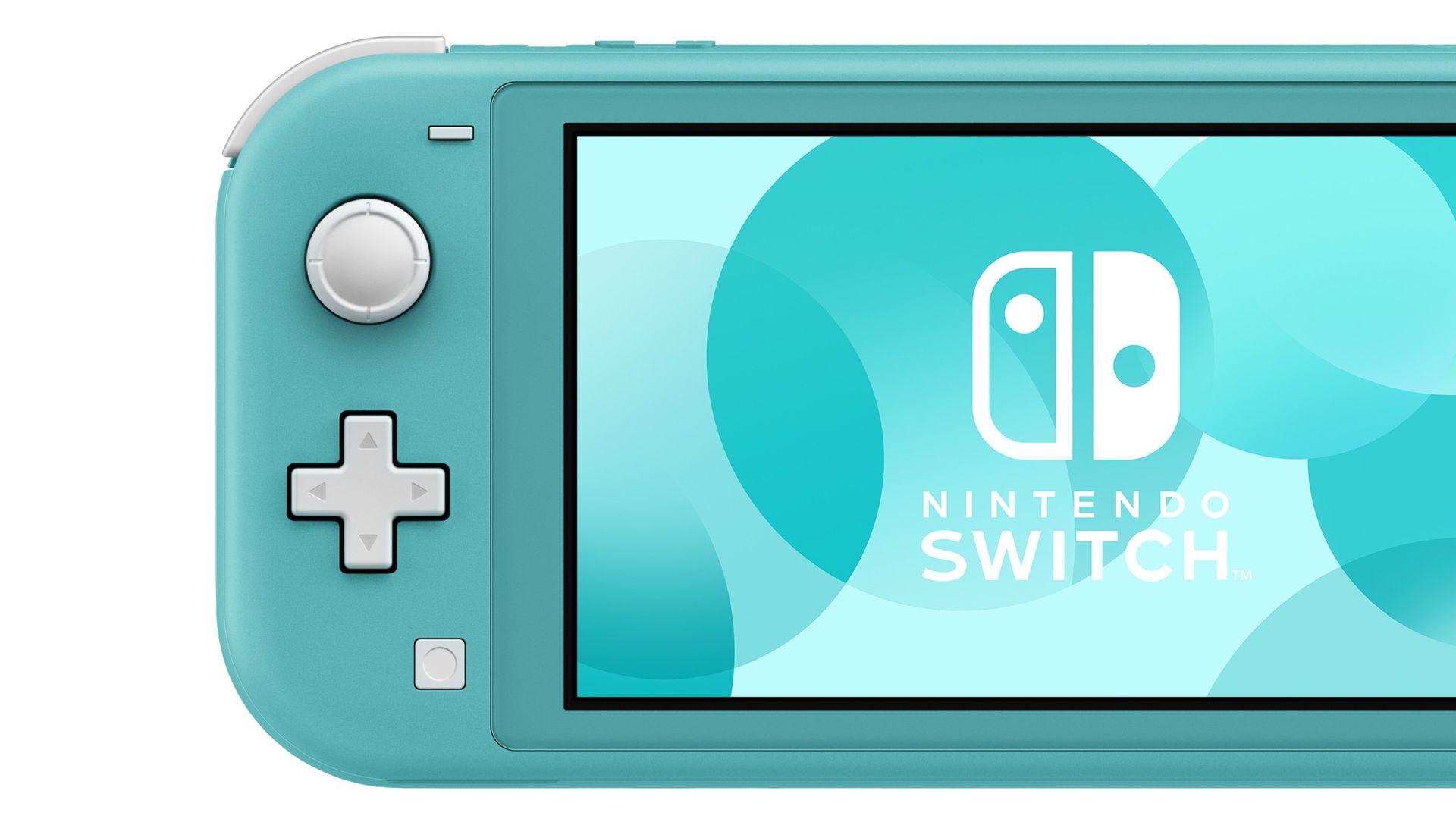 The Switch Lite was announced earlier in the year to much excitement. The more portable focused version of Nintendo’s popular console turned some heads, and it looks to be improved in several ways in comparison to the original release, including what you’ll be seeing on the very screen.

YouTuber Kevin Kenson got his hands on an early copy of the Lite and compared the screen to the original’s. He found that overall it had a brighter and warmer look to it, with a light balance much closer to the 6500 standard balancing than the first release, which hovered around 7200 (the Lite is around 6757). You can watch the whole video below, and Kevin goes into heavy detail about the more technical aspects. When you see them side by side, it’s actually a more significant difference than one would expect.

We reported earlier that the Lite has an improved processor and battery life as well, so it’s looking like the revision is going to be a very solid one for those who are all about that portable life. Switch Lite will launch September 27th.