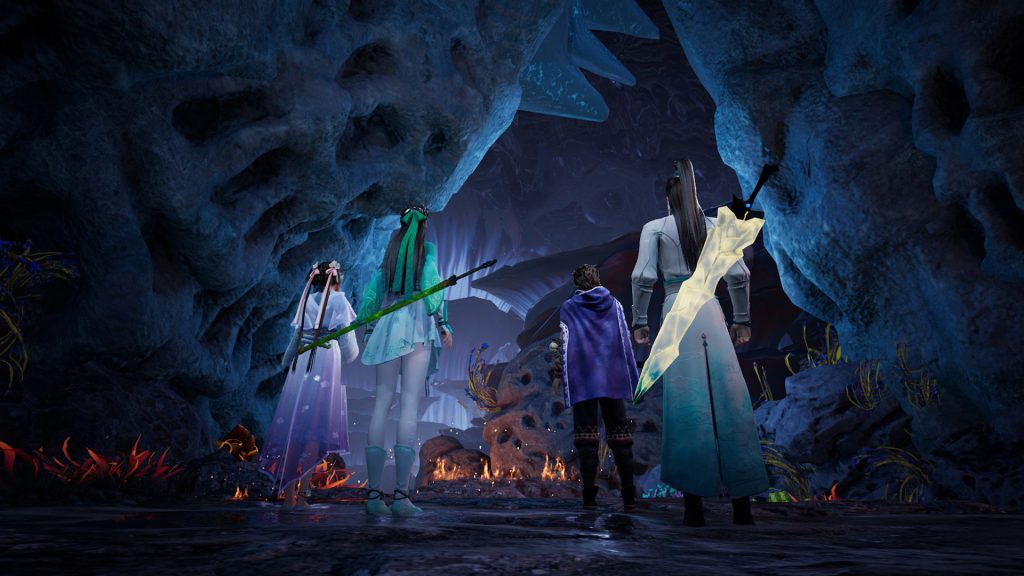 Sword and Fairy might not be a name you’ve heard an awful lot about, but any series that can get to its seventh mainline instalment is obviously doing something right. Developed by Taiwanese studio Softstar, action RPG Sword and Fairy 7 launched for PC in October last year, and soon, it’ll be paving the way for players to on other platforms as well.

The game will feature Mandarin voice overs, with support for subtitles in English, Japanese, Traditional Chinese, and Simplified Chinese. Check out its PlayStation announcement trailer below.

In our review of Sword and Fairy 7, we awarded it a score of 8/10, saying, “Sword and Fairy 7 is a notable improvement for the series despite falling a bit short in some small ways.” You can read our full review of the game through here.