Sword of the Stars II: Enhanced Edition Gets New Screens

The new and improved space conquering title releases on November 30th for PC.

Sword of the Stars II: Lords of Winter might have offered all it could but for publisher Paradox Plaza and developer Kerbero Studios, that wasn’t quite enough. Of course, with the Enhanced Edition, both parties finally have a chance to deliver the definitive space conquering experiences.

Of course, along with a lot of the new features, which includes all previously released DLC, the Enhanced Edition will be releasing with a brand new expansion: End of Flesh, which will introduce a new race – the Loa, a shape shifting artificial intelligence. Check out the new screens for the same. 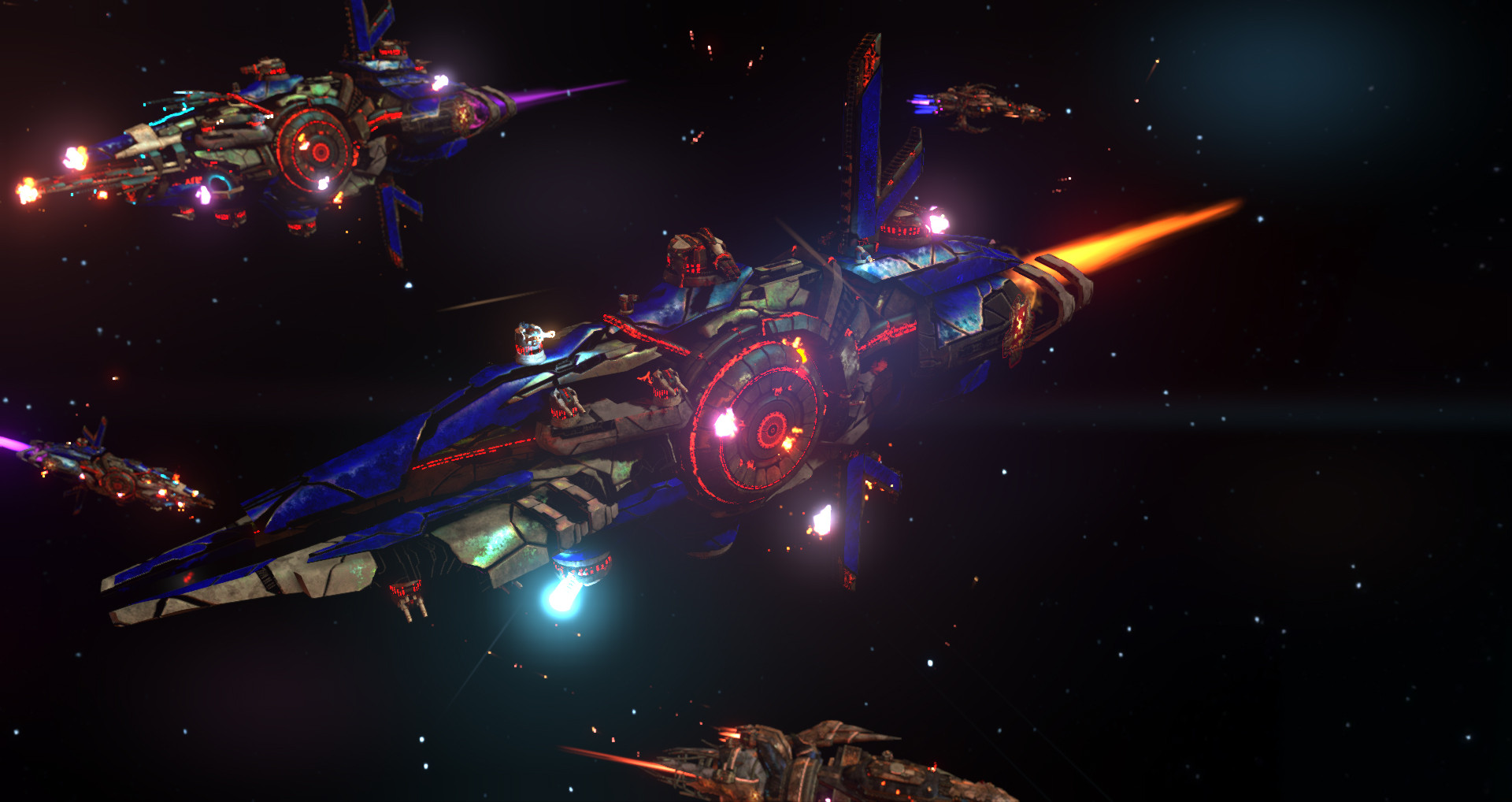 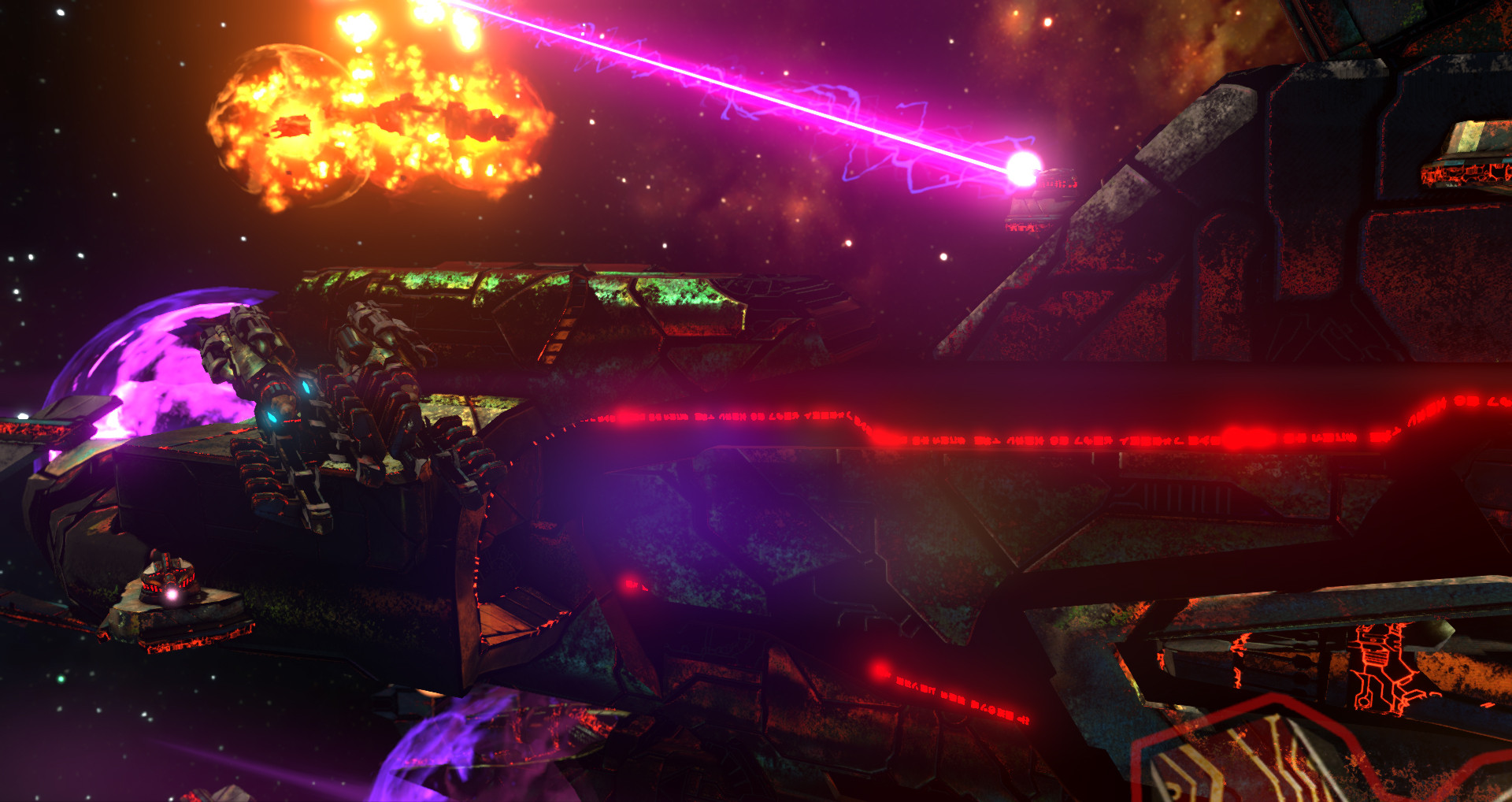 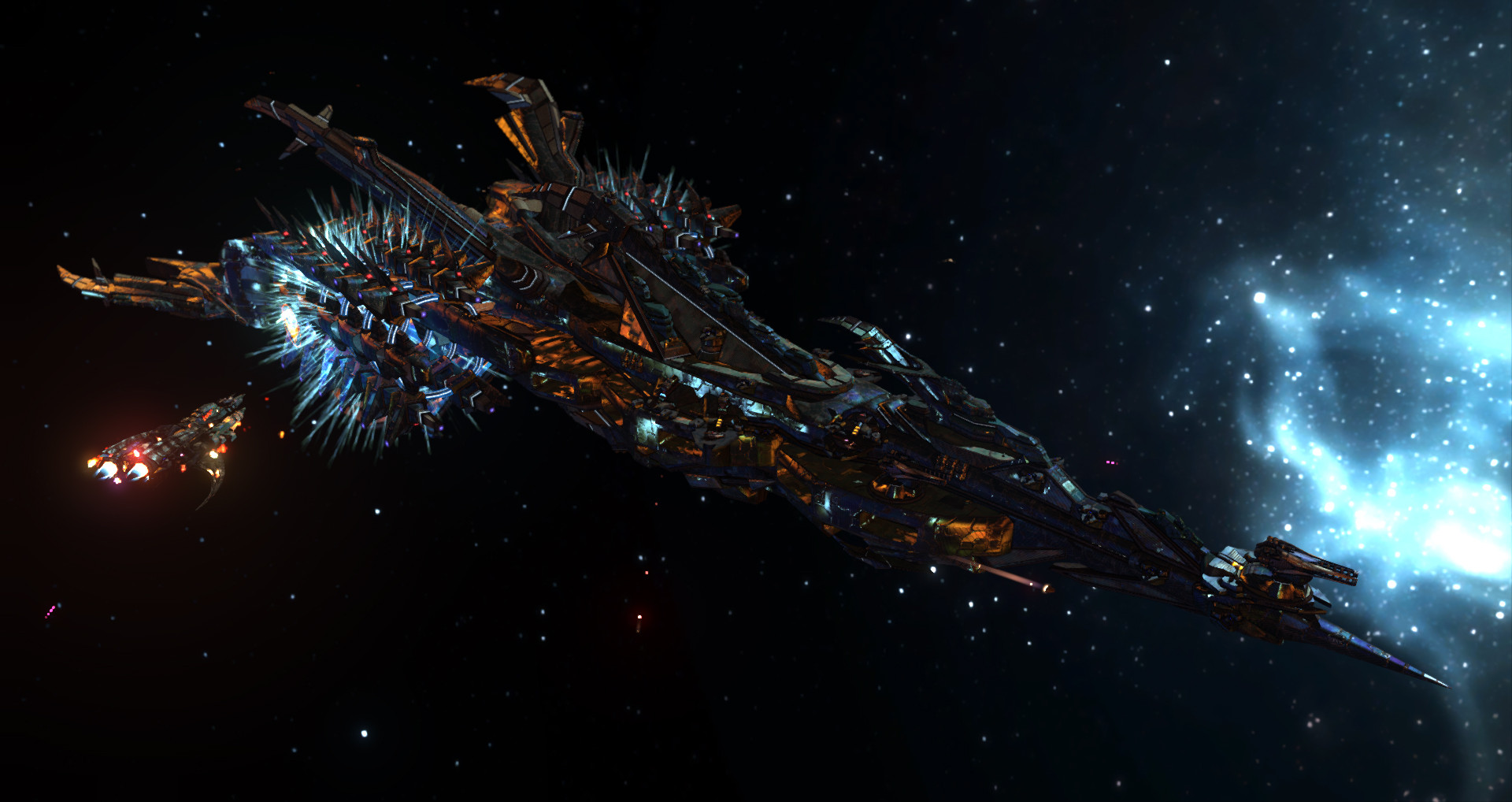 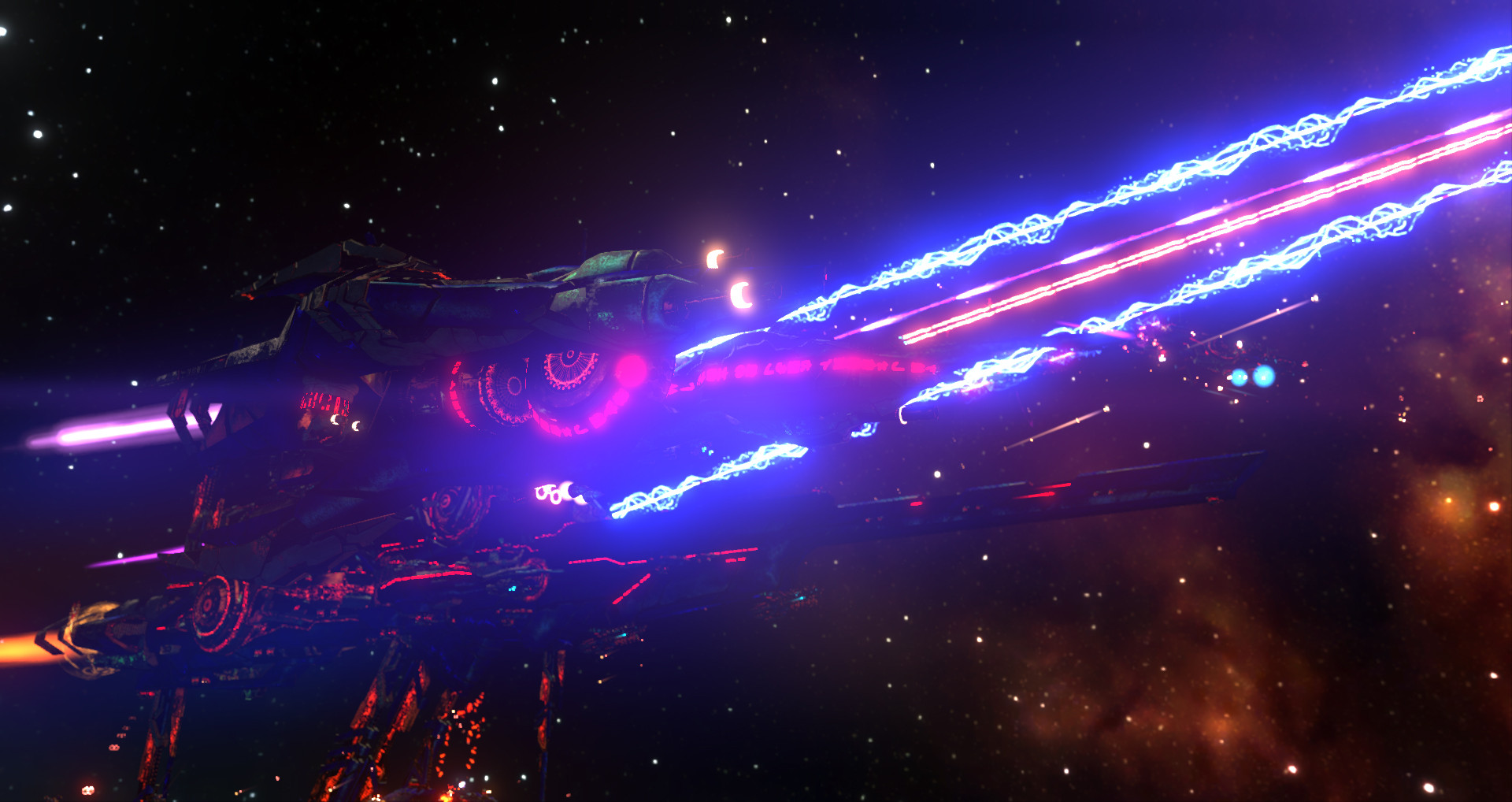 But then, this is also meant to act as a sort of “thank you” to everyone who has supported the game since release. To that effect, End of Flesh will be free for all existing Sword of the Stars II users when it releases alongside the Enhanced Edition.

Sword of the Stars II: Enhanced Edition is currently scheduled to release on November 30th.