Posted By Zahida Sayed | On 29th, Sep. 2011 Under Screenshots | Follow This Author @GamingBoltTweet

Check out these new screenshots from Syndicate.This game is published by EA and will released in 2012 on PC, PS3 and X360.

In the game, players take on the role of Miles Kilo, Eurocorp’s latest prototype agent. Through DART 6 bio-chip technology implanted in their heads, gamers can dilate down time, see through walls, breach the digital world and enemies around them using a variety of upgradable hacking mechanics. Gamers that reserve. Syndicate will receive The Executive Package at no extra charge, which includes unique perks for the game’s deep 4-player co-op campaign. Like every good executive, players with The Executive Package will be able to stand out amongst their friends as they flaunt their solid gold versions of all loadout guns, utilize golden dart vision, and showcase the executive gold Syndicate logos during co-op missions. 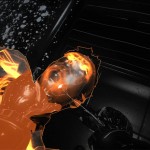 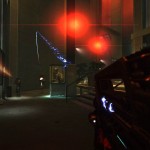 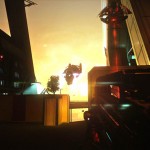 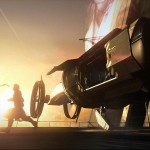 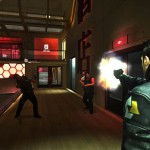 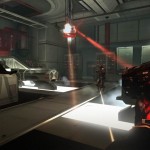 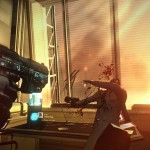