Synduality is a New Sci-Fi Game Published by Bandai Namco

Bandai Namco has announced a new game during the recent State of Play, Synduality. The game has players go out into dangerous territory, fight xenomorphic enemies, and gather AO crystals. 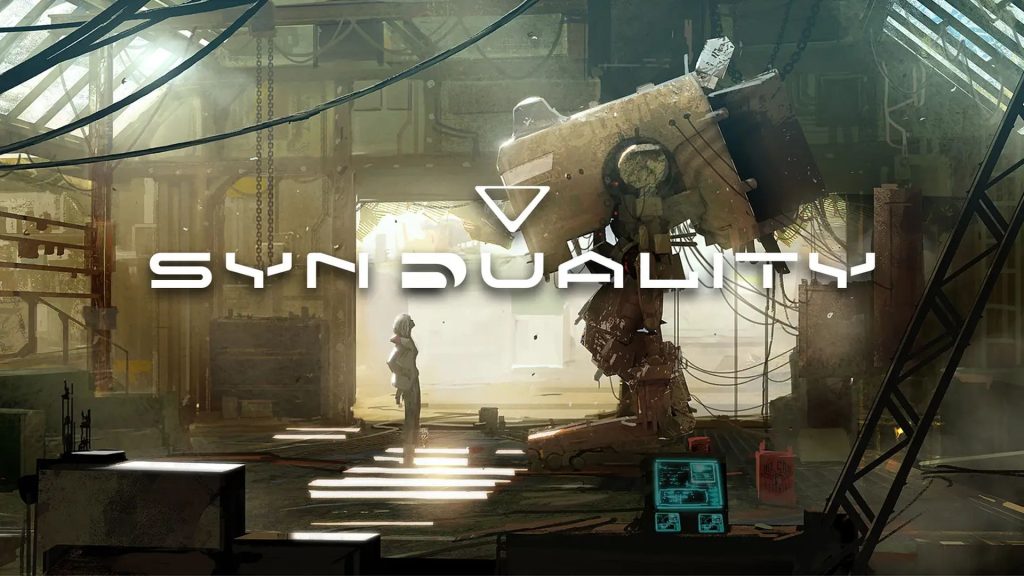 Bandai Namco has announced a new game, titled Synduality. The game was announced alongside a trailer during Sony’s recent State of Play. Synduality is slated for release in 2023, and while all of its release platforms are currently unknown, a PS5 version has been confirmed. Check out the trailer below.

Further details about Synduality have been revealed through a PlayStation Blog post by producer Yosuke Futami. The game is set in the year 2222—a few years after a mysterious rain, dubbed Tears of the New Moon, started pouring and wiped out the human race.

Players take on the role of Drifters, set to try and make a living by collecting a rare resource called AO crystals, which can only be found in dangerous environments. Players pilot armed vehicles, dubbed Cradle Coffins, on their adventures. The Cradle Coffin can be customised in appearance as well as its weapons loadout.

The gameplay of Synduality will involve fighting xenomorphic creatures called Enders that are trying to stop players from gathering AO crystals. While playing online, players can also run into other players trying to clear their own missions, and a fight can break out between the two players.