A new State of Play presentation has been announced by Sony. The 20-minute-long presentation will feature 10 Japanese games for PS4, PS5, and PS VR2. 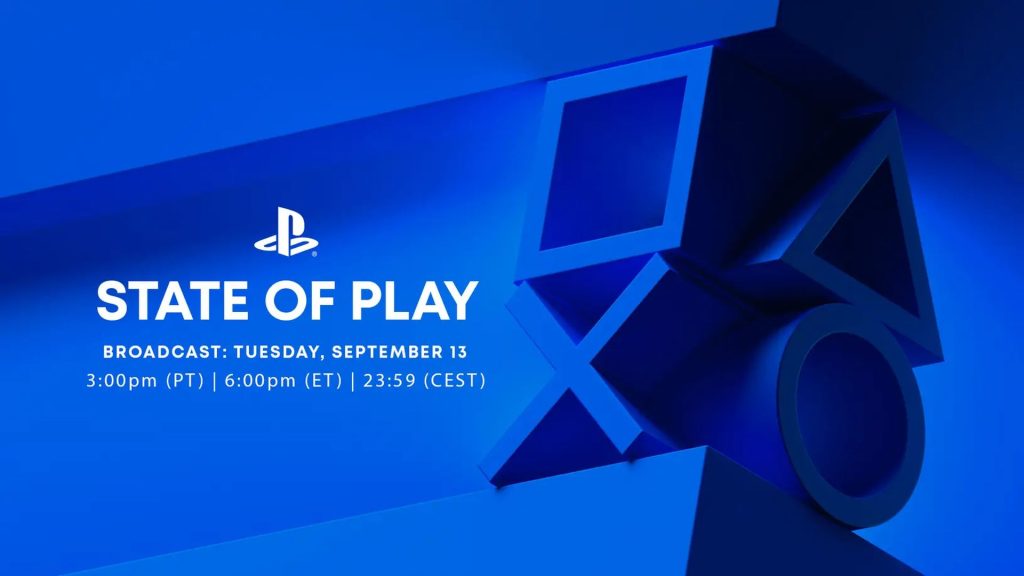 While Sony hasn’t revealed too many details about the kinds of games or developers we should expect to see during the State of Play, it has stated that the presentation will have a runtime of roughly 20 minutes. It will feature reveals, new updates, and gameplay for 10 PS4, PS5, and PS VR2 games, with the primary focus being on Japanese developers and “a few other surprises from developers all around the world”.

The Final Fantasy franchise is likely to make an appearance at the State of Play—specifically Final Fantasy 16. Square Enix itself has been quite silent about the highly-anticipated game, but it is worth noting that the game is marketing its partnership with PlayStation, which it will launch exclusively for next year.

Final Fantasy 16‘s producer, Naoki Yoshida, spoke about bringing the franchise to a new generation of gamers being difficult. Yoshida has stated that he believes that the Final Fantasy franchise is having a difficult time keeping up with various trends in the industry.

Meanwhile, with the likes of Resident Evil, Street Fighter, the long-rumoured Silent Hill, and much more, there’s no shortage of candidates when it comes to major upcoming Japanese-developed titles that could show up.