One of the next additions to the PlayStation Plus Classic Games Catalog will likely be Syphon Filter 3, joining the other Syphon Filter games on the service. 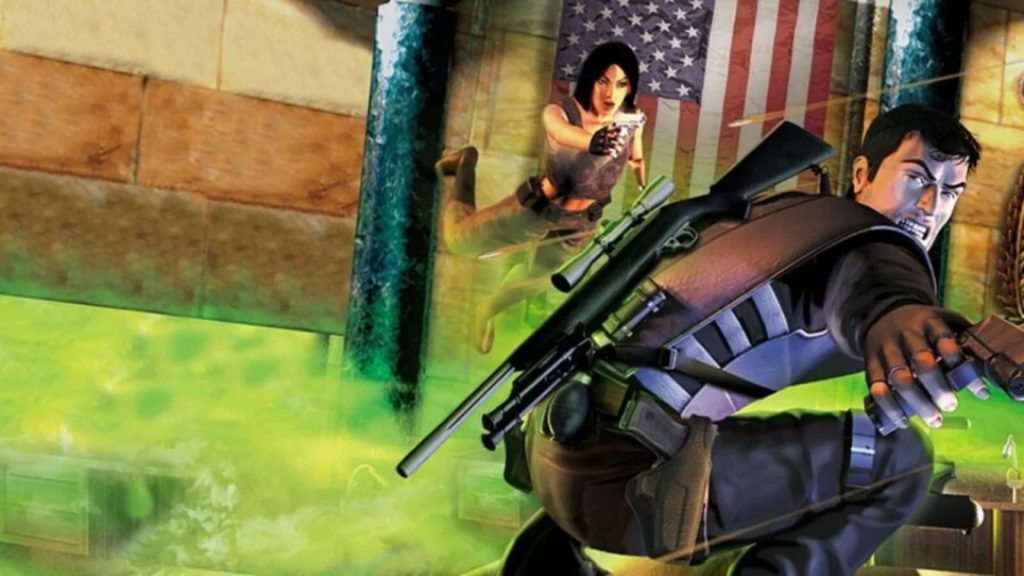 It looks like Syphon Filter 3 will be joining its predecessors as part of the classic games collection available on PlayStation Plus. Caught by Gematsu, Syphon Filter 3 has been rated for release on PS4 and PS5 by the Game Rating and Administration Committee of Korea.

Syphon Filter is a series of stealth action games that were released as a response to the massive popularity of the Metal Gear Solid and Splinter Cell franchises. The games were successful enough for a total of six entries.

Syphon Filter 3 specifically focuses on protagonist Gabriel Logan and his allies being interrogated by a closed Congressional hearing about the truth about Syphon Filter, which is a fatal virus created as a biological weapon.