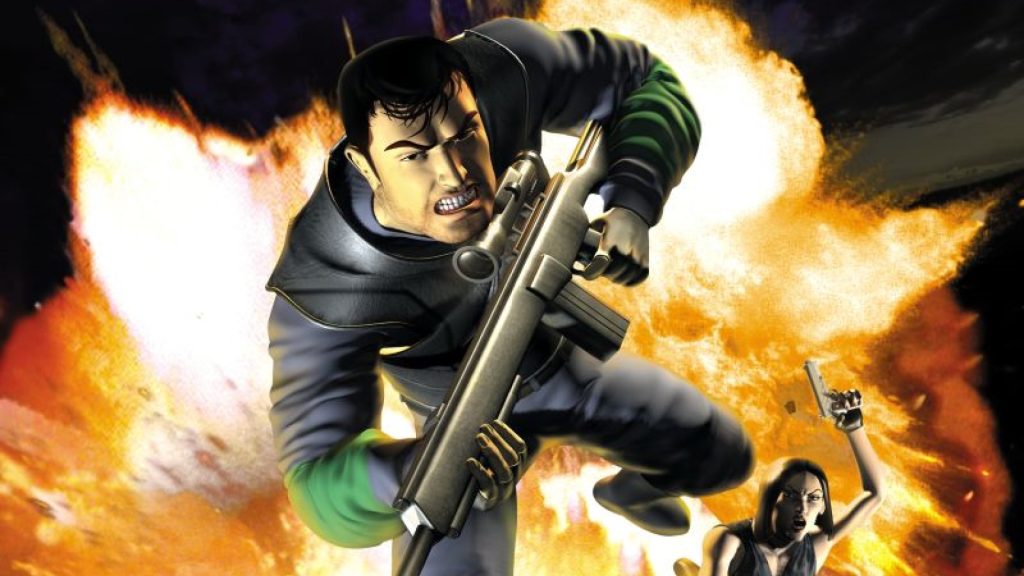 It’s been nearly a month since Sony formally unveiled the revamped PlayStation Plus. Launching in June, it will offer subscribers a library of over 700 games spread out across three differently priced tiers, with over 300 of those being games from the PS1, PS2, PS3, and PSP libraries, available with the highest tier,  PlayStation Plus Premium. Specifics on exactly what games will populate these libraries haven’t yet been shared, but it seems we have an early glimpse of some of the legacy PlayStation titles that will be offered.

Not much else is currently known about the collective library of the revamped PlayStation Plus, but PlayStation boss Jim Ryan has said that it will feature games from all the major publishers. It’s also been confirmed that the likes of Returnal, God of War, Marvel’s Spider-Man, and more will be part of the 400-game library falling under the PlayStation Plus Extra tier. Read more on that through here.