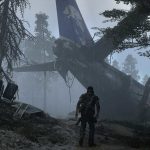 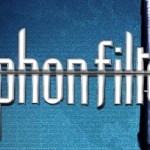 The move may be standard procedure or may be indicative of a new entry to the series.

'That series is dead.'

Syphon Filter PS1 development detailed: Made by a terrified team of 13

"There were no, or few, games that we could draw on for inspiration." 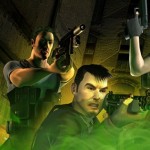 A rumour in the November issue of Official PlayStation Magazine says that a Syphone Filter game will be released on the PS Vita, and that it will be developed by Sony Bend (via Sillegamer). Sony Be... Read More