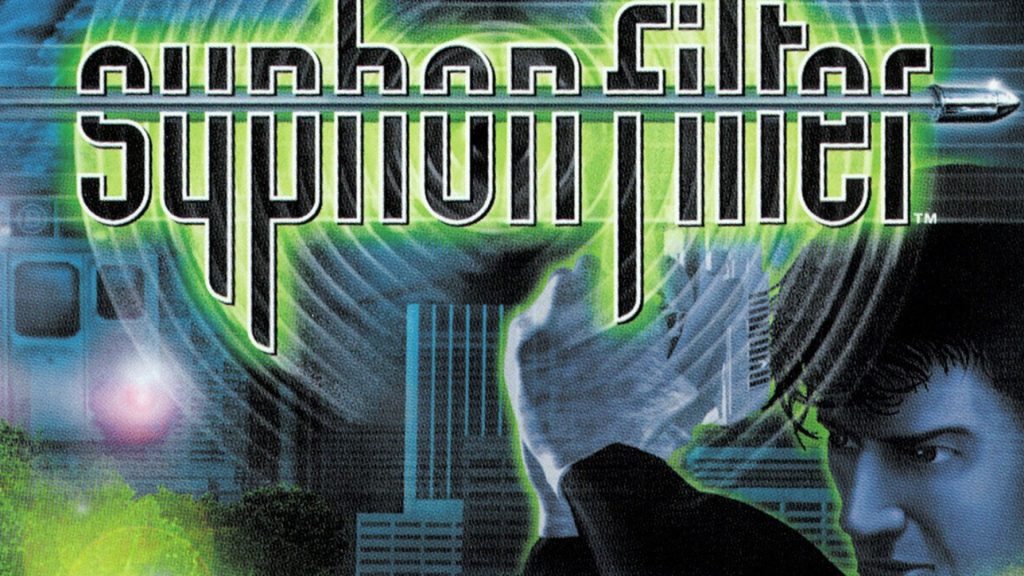 As we continue towards the imminent rollout of the revamped PS Plus service across several regions, Sony continues to trickle out relevant information on the matter. Recently, it was revealed that higher tiers of the service will have access to a bunch of Ubisoft classics, and now we have new information on Trophy support for some classic titles- or one, at least.

Sony Bend of Days Gone fame recently took to Twitter and announced that its PS1 classic Syphon Filter will feature all-new Trophies when it launches as a part of the revamped PS Plus. In addition to a silver Trophy by the name of “An Explosive Start”, Bend has also shared a screenshot of the Platinum Trophy titled, “Excellent work, Agent!”

It isn’t known whether Trophy support for classic games on PS Plus will be the standard or not, but last year, Sony filed a patent for devising a streamlined system to add Trophies to emulated versions of legacy games- read more on that through here.

And yes, you can earn the Platinum too. 🏆 pic.twitter.com/uCeE2diz99