Days Gone for PC Releases on May 18th 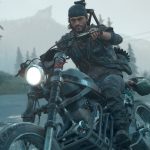 Despite the first game seemingly being a success, a sequel doesn't seem to be in development. 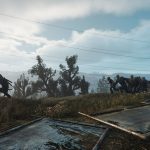 An SSD and 16 GB of RAM are recommended. 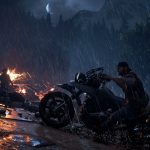 Days Gone is Coming to PC This Spring, Followed by “a Whole Slate” of Other PlayStation Games

Sony Bend's open world game will be one among many PlayStation games to come to PC.

Paying homage to the next Hideo Kojima game.

Enjoy the serene beauty of the zombie post-apocalypse while driving a gold cart.

A trailer shows off what comes with the new update.

Days Gone Gets Hefty Patch To Fix Some Bugs

The open world game gets another new update.