A new trademark filing for Tactics Orge: Rebortn in Japan suggests that Square Enix might be planning on reviving the tactics RPG series. 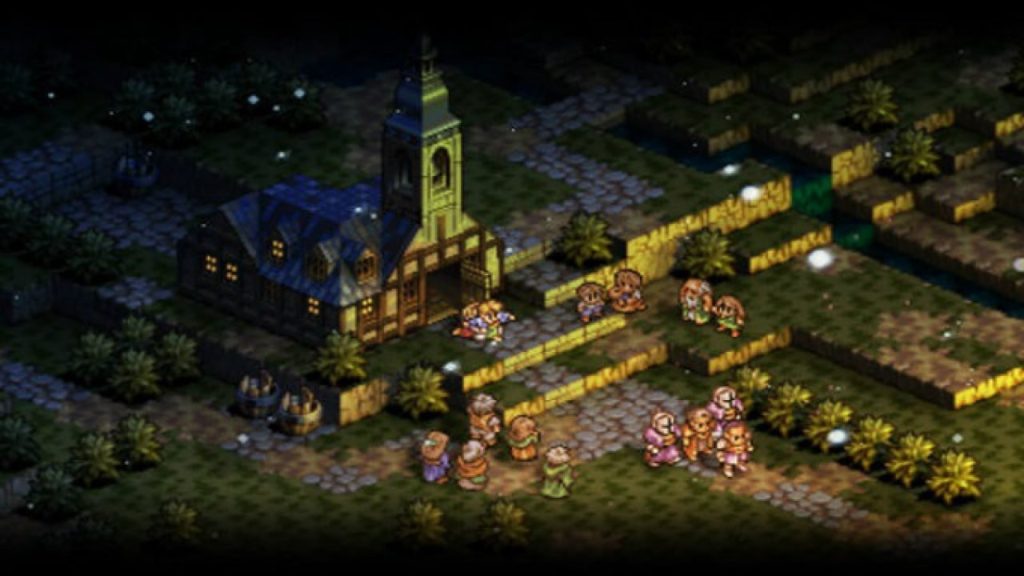 Square Enix has a treasure trove of beloved classic franchises that have been dormant for too long but could easily see successful resurgences. One of them, it seems, might be getting its time in the sun soon enough- at least if a recent trademark filing by the Japanese company is anyone to go by.

Square Enix recently filed a trademark for “Tactics Ogre: Reborn” in Japan. It’s been over a decade since the last Tactics Ogre game came out, which was 2010’s PSP title Tactics Ogre: Let Us Cling Together– which, of course, was itself a remake of the 1995 original.

Square Enix has been more than willing to dive into its past catalog and pick out opportunities for games that can be brought back into the limelight, from re-releases and remasters such as the Mana games to more ambitious revivals like the upcoming LIVE A LIVE remake.

Whether Tactics Ogre: Reborn will end up being a remake of an older release or a completely new entry in the franchise remains to be seen. Of course, this isn’t a game that hasn’t been officially announced yet, and right now, there’s no guarantees that it will be, so series fans should keep their expectations in check for now.

At the same time, keep your fingers crossed. A new Tactics Orge game would be hard to say no to.