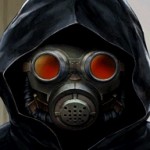 The long awaited sequel to 999 and Virtue's Last Reward is coming in 2016. 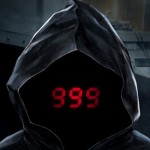 Some games have stories that truly seem to come from the muses themselves. Other game plots put our industry to shame and seem like they just fell out in the toilet during a developer's morning bowel ... Read More