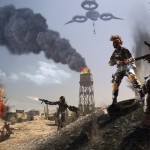 Services for the free to play multiplayer FPS will cease on March 8th. 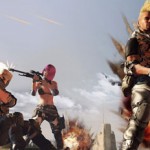 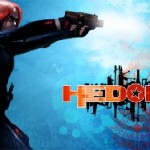 [HTML1] Ever heard of "Hedone", well we have and you can try and get in on the Beta as it is something rather unique.  In the world of Hedone, it's all about personal pleasure, fun and fame but hand... Read More