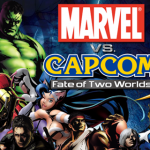 Akuma and Taskmaster confirmed for MvC 3

IGN’s finally dropped the curtains off two more characters which will be joining the Marvel Vs Capcom 3 roster along with the likes of Deadpool, Spiderman and Ryu. Akuma, another character from... Read More 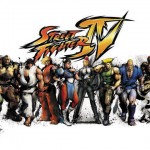 Evil Ryu and Oni Akuma to get spots in SSFIV Arcade

Capcom's released a new trailer for Super Street Fighter Arcade which confirms that Evil Ryu and Oni Akuma will be playable in the arcade version of the game. The two are spotted at the 2.20 mark... Read More