Evil Ryu and Oni Akuma to get spots in SSFIV Arcade 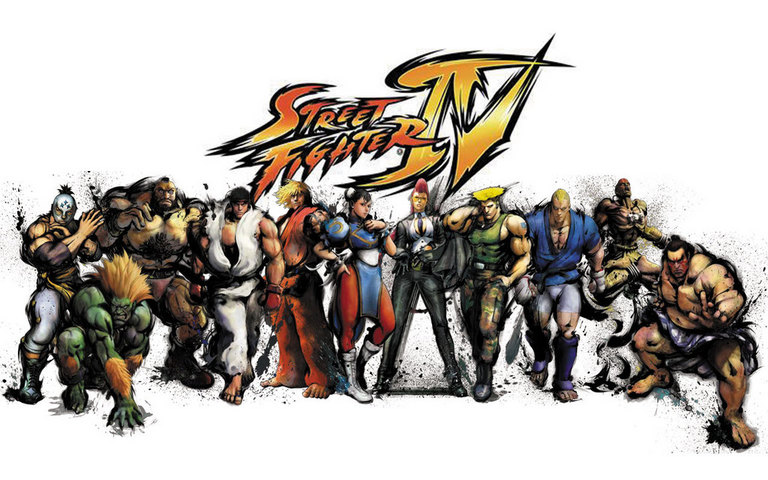 Capcom’s released a new trailer for Super Street Fighter Arcade which confirms that Evil Ryu and Oni Akuma will be playable in the arcade version of the game.

The two are spotted at the 2.20 mark of the trailer

It looks awesome and the idea of Ryu becoming evil is something we digg that.

Rumour has it that Yin and Yang too would be featuring in the arcade version of the game.