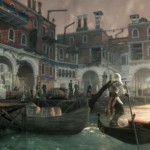 A head to head comparison between PS4, PS3 and PC versions of the Ezio trilogy. 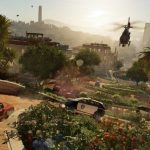 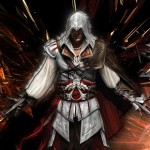 Assassin’s Creed: The Ezio Collection Is Enhanced For PS4 Pro

Day one patch adds PS4 Pro enhancements to the game.

The best Assassin's Creed games may be coming to a PS4 and Xbox One near you.