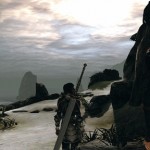 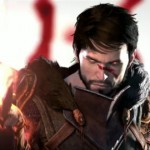 BioWare announced a Dragon Age II demo for the Xbox 360, PS3 and PC some time ago. That demo is now out, and it weighs in at 1.98 GB. It can be downloaded by anyone for free. Players will “learn ... Read More