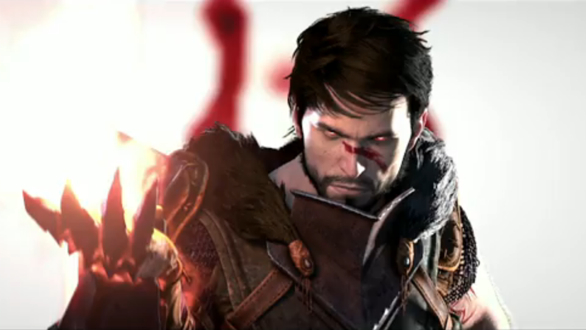 BioWare announced a Dragon Age II demo for the Xbox 360, PS3 and PC some time ago. That demo is now out, and it weighs in at 1.98 GB. It can be downloaded by anyone for free.

Players will “learn more about Hawke and hone their skills and abilities that will make them the ultimate hero.” Upon finishing the prologue, players will unlock a weapon, which they will be able to use in the full version of Dragon Age II, which will be releasing early next month.

EA said some time ago: “In the demo, players will venture through the game’s prologue, choosing from three different character classes. They’ll also learn more about Hawke and hone their skills and abilities that will make them the ultimate hero.

“After finishing the prologue, players will enter a key new location in the world of Dragon Age, Kirkwall, befriending Isabela, a romantic interest in the game who is also a deadly smuggler.

“Upon completion of the demo, players will unlock a special weapon, Hayder’s Razor, an ancient dwarven blade which increases health, mana, and combat abilities, in the full release of Dragon Age II.”

BioWare have never released bad demos, honestly. The Mass Effect 2 demo was a blast. Let’s hope this is nothing less.