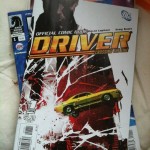 Check out the cover for the recently released Driver: San Francisco Comic. Players can buy it from Forbidden Planet. Developed by Ubisoft Reflections under the direction of the creators of the ... Read More 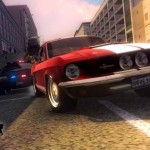 [HTML1] Here is the third dev diary with gameplay straight from Driver San Francicso multiplayer modes. This is the best one yet while the developers explain the enhancement in the SHIFT ability.  T... Read More 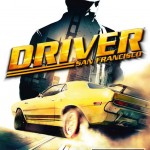 [HTML1] Ubisoft have announced that a single-player demo of Driver San Francisco for the Xbox 360 and PlayStation 3 will be available today. “The Driver franchise has always been defined by t... Read More

[HTML1] Check out this solo play focused trailer for the upcoming Driver reboot. The game features a realisitc recreation of San Fransisco, though not too realisitic: "It's a realistic model of San... Read More