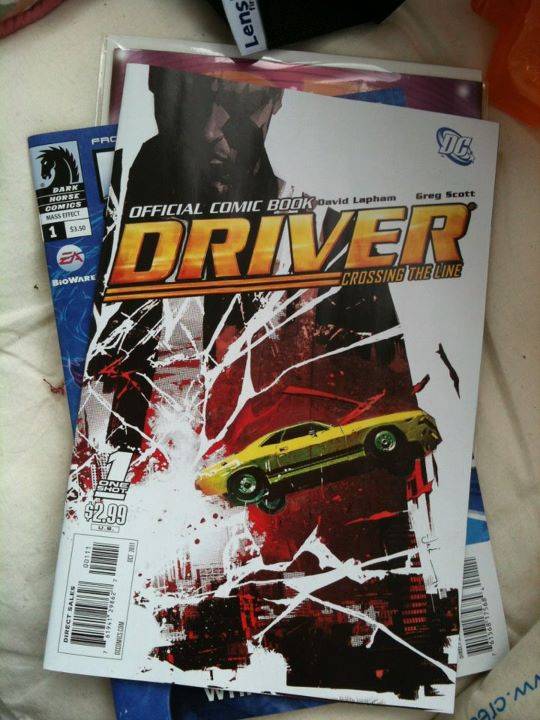 Check out the cover for the recently released Driver: San Francisco Comic. Players can buy it from Forbidden Planet.

Developed by Ubisoft Reflections under the direction of the creators of the original title, DRIVER San Francisco marks the return of the established video game series that has sold 14 million copies worldwide. Gamers will play as Detective John Tanner on a relentless manhunt for crime lord Charles Jericho through the hills of the City by the Bay.

We reviewed the game a while back. Check it out here.