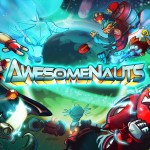 Awesomenauts is a pretty good game as you can conclude from our review here, but there was one thing missing in the game - female characters. That has been rectified with the latest patch, where dev... Read More 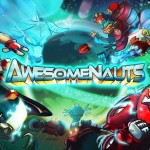 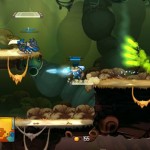 [HTML1] dtp entertainment and Ronimo Games have announced that Awesomenauts will be released for Playstation Network and Xbox Live Arcade in February 2012. “Though we understand that fans may in... Read More

[HTML1] [HTML2] In the past DTP and Ronimo had revealed two character reveals (check here and here). Today they have released a third one: Leon Chameleon, a French assassin. According to the pres... Read More

[HTML1] Mastertronic have  released the cinematic prologue for The Cursed Crusade. The prologue sets the scene for what is set to be an epic adventure, revealing the cleverly intertwining narrative... Read More 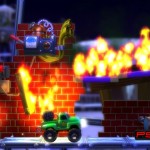 [HTML1] Check out this brand new trailer and some screens from the upcoming Awesomenauts. [gallery link="file" columns="3"]Read More 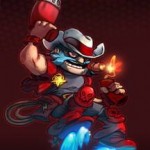 [HTML1] A new character for Awesomenauts has been revealed. He goes by the name of Sheriff Lonestar, and "fights as a mercenary in the robot wars, combining his awesome cowboy-powers with high tech... Read More

[HTML1] At E3 2011, dtp entertainment AG and Ronimo Games proudly unveiled the first trailer and gameplay details for the Multiplayer Online Battle Arena Awesomenauts. The game is slated for a relea... Read More 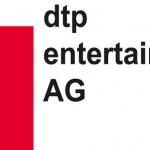 The Cursed Crusade Announced for the PS3 and Xbox 360 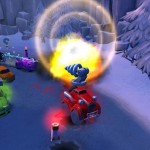 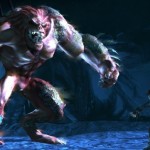 Venetica would have been a great game in the days where Playstation 2 and the original Xbox ruled the generation of console gaming.  The games graphics are about what you would expect from the PS... Read More 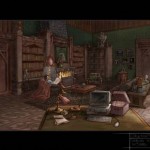